Consider these titles when holiday shopping. 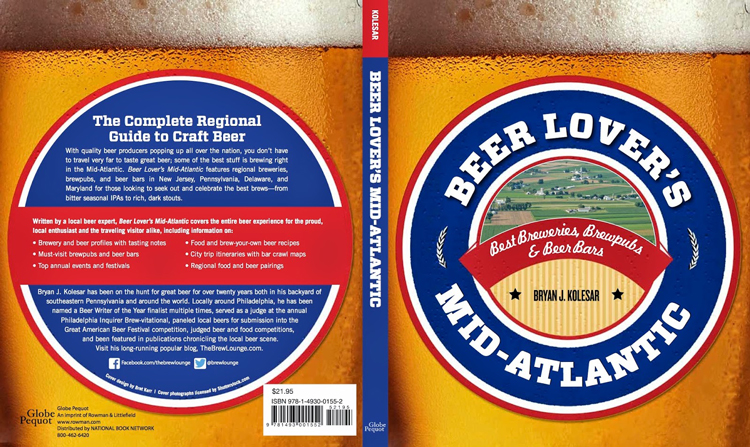 Books make great holiday gifts, but finding that perfect tome can be tricky. Here are some recommendations for all of the folks on your list.

Poems For Jerry: A Tribute to Gerald Stern is a limited-edition volume published to commemorate the opening of Stern’s papers at the University of Pittsburgh. Editor John Schulman has gathered work from Stern’s colleagues, friends, former students and admirers, as well as a few new poems from the master himself. Gerald Stern, born in 1925 and originally from the Hill District, is arguably the greatest poet to come from Pittsburgh. This slim anthology is a celebration of Stern’s earthy and exultant voice.
[Caliban Book Shop; $10] 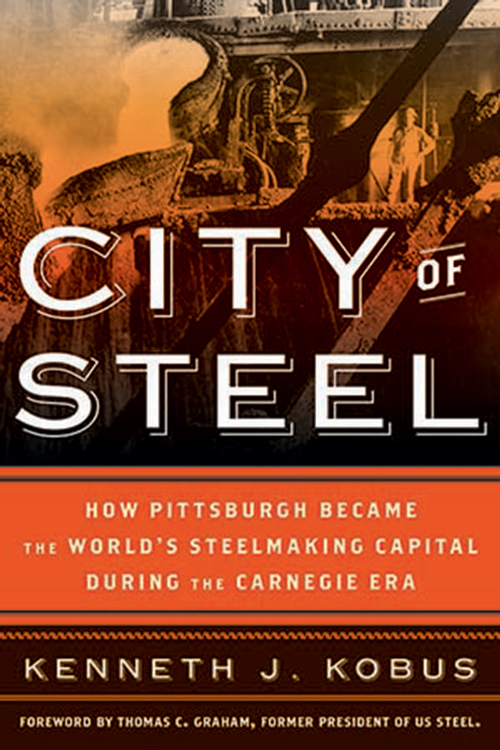 For the history buff on your list, check out City of Steel: How Pittsburgh Became the World’s Steelmaking Capital During the Carnegie Era by Kenneth J. Kobus. Kobus has access to more than 175 years of experience in the steel industry; his father and grandfathers worked at the Jones & Laughlin Steel Corporation’s Pittsburgh Works and the Carnegie Steel Company’s Duquesne Steel Works. All of that firsthand knowledge makes for a distinctive read as Kobus sheds light on the science of steelmaking and the history of the Carnegie Steel Company.
[Rowman & Littlefield Publishers; $45]

For a very different kind of history, there’s A People’s History of Pittsburgh published by Spaces Corners, an artist-run photobook gallery and shop in Troy Hill. The project was launched in 2014 through the Carnegie Museum of Art’s Hillman Photography Initiative, inviting Pittsburgh residents to share their photographs and stories online in a personal history archive. And boy oh boy, did they ever. The archive has collected nearly 2,000 photos since its inception. This generous collection of snapshots takes the reader on an intimate tour of our city and its people through the ages. A perfect stocking stuffer.
[Corners; $20]

Bob Regan’s Pittsburgh Steps: The Story of the City’s Public Stairways revisits the subject of his 2004 book “The Steps of Pittsburgh.” That earlier book long has been out of print and now fetches large sums in the used and rare-book market. Thankfully Regan has returned to our city steps, of which Pittsburgh has more than any other city in the world. The new book has been completely revised with updated information on the state and whereabouts of the steps, and it offers new photographs of our famed municipal stairways from Jeff Wingard.
[Globe Pequot Press; $16.95]

We are living in a golden age for beer buffs, and Pittsburgh’s small, independent breweries are drawing attention to our city. Philadelphia’s Bryan J. Kolesar highlights many of our finest contributors to the craft-beer revolution in his Beer Lover’s Mid-Atlantic: Best Breweries, Brewpubs & Beer Bars. This book offers beer-tour itineraries, bar-crawl maps, regional food and beer pairings and even a few recipes for home brewers. Some of Kolesar’s local faves include All Saints Brewing Company in Greensburg, Millvale’s excellent Draai Laag Brewing Company, the East End Brewing Company and North Versailles-based Full Pint Brewing Company. Get the skinny on the tastiest beers in town!
[Globe Pequot Press; $21.95 ] 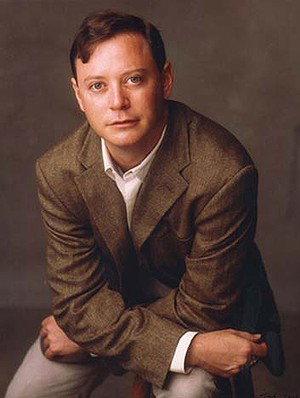 Pittsburgh Arts & Lectures, Dec. 7/  Andrew solomon took home a National Book Award for his impressive “The Noonday Demon: An Atlas of Depression” in which he looked at the crippling disease from scientific, cultural and personal perspectives. In his latest, “Far from the Tree: Parents, Children and the Search for Identity,” Solomon writes about families living with autism, schizophrenia and severe disabilities, as well as other issues. Solomon is an unflinching writer, and this is tough stuff. As always, it is his compassion and desire to give a voice to the too-often marginalized in our society that illuminate the subject matter. [Carnegie Music Hall, 4400 Forbes Ave., Oakland; 412/622-8866, pittsburghlectures.org]

Littsburgh/ Our city is awash in exciting literary activity. From book-release parties to lectures to reading series, it’s hard to keep up with everything that’s happening in town. Launched earlier this year by Rachel Ekstrom Courage, her husband, Nick Courage, and Katie Kurtzman, Littsburgh’s website is a map of our literary community highlighting the people, places and events you should know about. [littsburgh.com] —KC