These neighborhoods saw the biggest increase in home sale prices in 2016. 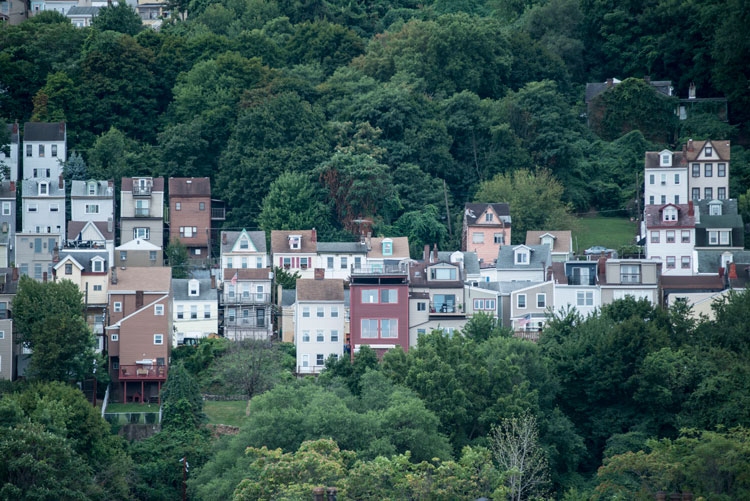 When it comes to hot housing markets in the Pittsburgh area, Brookline was among the hottest in 2016.

“Right now, houses in Brookline are selling faster than any place — timewise — at least in the city, maybe in the suburbs, too,” Howard “Hoddy” Hanna III, chairman of O’Hara-based Howard Hanna Real Estate Services, tells the Pittsburgh Post-Gazette.

According to the West Penn Multi-List, residential home prices in Brookline appreciated 8 percent in 2016.

Hanna tells the PG that more young professionals are buying homes in Brookline and upgrading them.

“The solid housing stock and the strong bones of these old houses makes these neighborhoods attractive,” Hanna says.

Hanna says these three city neighborhoods are following in the footsteps of Lawrenceville’s housing boom.

Conversely, the Lawrenceville housing boom is showing signs of a slowdown. After double-digit housing price increases in recent years, prices were up a mere 5 percent in 2016.