3 Pittsburgh Companies That Are Changing the World of Gaming

Thanks to the geniuses at these firms, our city is witnessing the birth of a diverse, innovative video-game industry. 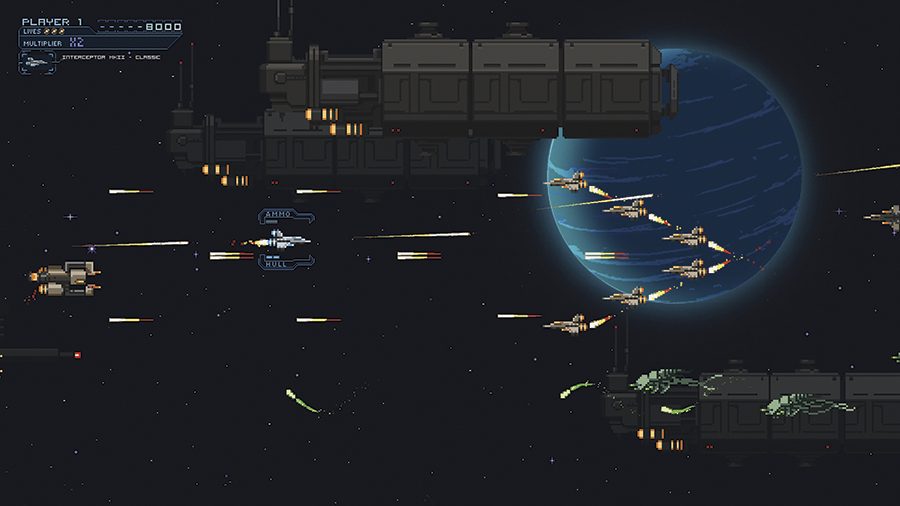 It’s the hallmark of 21st-century Pittsburgh: Industries once unheard of in the Steel City now are beginning to take root as the city’s tech scene continues to grow. Two decades ago, the only people making money from video games locally were selling them at a mall; today, a budding group of gamers and enthusiasts is forging a community of design and development, with high-profile clients and considerable buzz.

Shawn Patton, a senior game designer with Schell Games and the vice chair of the Pittsburgh chapter of the International Game Developers Association, points out that current and future game companies can take advantage of “the easy access to new talent coming out of the undergraduate and graduate programs here.” He’s quick to add, though, that “Pittsburgh is a really nice place to live . . . it has a lot of the features that initially drew developers to Seattle and Austin.”

Jesse Schell was working as a Disney Imagineer until the late Randy Pausch recruited him in 2002 for Carnegie Mellon University’s groundbreaking Entertainment Technology Center. Disney wasn’t eager to part with Schell, however, and kept asking him to work on games; he established Schell Games that year as those assignments kept arriving. Over time, the studio began to specialize in what it calls “transformational games” — those that illuminate and educate as well as entertain.

“We define it as games that change people for the better,” says Jill Sciulli, Schell Games’ director of marketing. The studio, which is relocating from the South Side to Station Square, now employs nearly 100 people. It has created games for clients including Disney, Yale University, Microsoft and the Fred Rogers Co. (for whom the group made a series of “Daniel Tiger” games). Schell also recently released a project of its own, “Enemy Mind” (above), for the PC gaming platform Steam.

In the early days of streaming Internet video, Pittsburgh native Mark Bussler hosted a short video-game review show, “The Game Room.” When he revived that series (under the title “Classic Game Room”) on YouTube in 2008, fans returned for Bussler’s dry humor and thorough knowledge of games new and old. Today, viewers from around the world send favorite games and newly discovered gems and equipment for Bussler and his collaborators to review; the series recently surpassed 500 million total views, and users now can post their own video reviews of games both beloved and obscure.

At its O’Hara Township game warehouse and offices, Classic Game Room is also designing its own decidedly throwback-style games; “I personally grew up on the Atari 2600 . . . [which] forced you to use your imagination,” Bussler says. “We’re taking a look at what kind of games were cool back then.” The company’s first game, an arcade-style cosmic battle called “Space Gar” (pictured), is online now, with more to come later this year; the games are meant to add value (and competition) for Classic Game Room’s loyal viewers. “It’s our fans [who] keep the business running,” Bussler says.

In January, five graduate students from CMU’s Entertainment Technology Center were en route to a tour of tech industry business in California. On a whim, they posted a quick demo of a work-in-progress to Reddit’s gaming community. The clip was a sample of “The Museum of Simulation Technology”, an unusual puzzle game that asks players to escape rooms by using forced perspective, the optical illusion that allows distant objects to appear small and nearby objects to appear large. By the time their plane landed, the video had been watched more than 30,000 times; to date, it has surpassed 1.2 million views.

“YouTube views are a currency now,” says Allen Tingley, producer and writer for the group, which works under the name pillow castle. While the team is developing “Museum” as part of the its coursework, CMU “lets us own all of our intellectual property,” Tingley says. This means that after the members of the group — comprised of Tingley, Albert Shih (who conceived of the mechanic behind “Museum”), Yuxi Zhang, Xiao Li and Zhengyi Wang — graduate this year, the group can sell the game and use proceeds to establish a working studio in Pittsburgh.

This article appears in the June 2014 issue of Pittsburgh Magazine.
Categories: Arts & Entertainment