3 Differences Between Military and Civilian Divorce 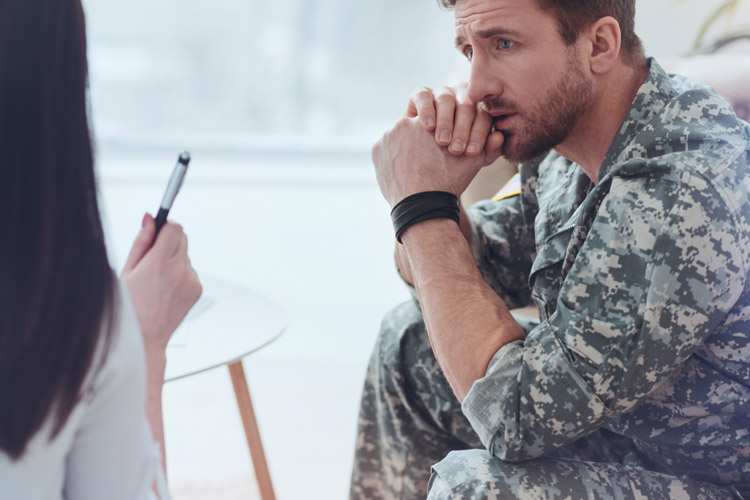 There are more than 1.3 million active duty American military personnel worldwide. Military life is difficult for the entire family from the soldier deployed, to the spouse and children staying at home.  And then there are military marriages.  Only military spouses can truly understand how difficult it is to be involved in a military marriage or why their rate of divorce is more than 50 percent.

If you are a spouse in a military marriage and you are considering divorce as an option, it is important to speak to knowledgeable Pittsburgh divorce lawyers to discuss three main differences between civilian and military divorces including:

Where to File for Divorce

A military family is constantly moving around and many times, the active service member does not reside in the same state or country as the rest of the family.  If you and your spouse have decided to file for divorce, the first question is “Where do we file?”  An experienced divorce attorney can review all of the military bases where you and your spouse were stationed and explain your filing options.

If you are in a military marriage, you understand the military pays a dependent allotment based upon the marriage of the service member and the number of dependents. The Department of Defense requires servicemembers comply with support orders, but in many cases it is difficult to calculate the dollar amount of the dependent allotment being paid and to arrange for that amount to be forwarded to a civilian spouse and children.

Military divorces have other differences, including use of a commissary, TRICARE insurance and other benefits. Unless you speak to an experienced divorce attorney, you may not even realize these benefits are a concern in light of the 20/20/20 rule. Military rules cut off a civilian spouse from benefits after divorce, unless the following certain requirements are met:

A knowledgeable divorce attorney can guide you through ways to equitably address your situation when one spouse may be receiving a military pension irrespective of the 20/20/20 rule. If you are a member of our armed serves and are contemplating divorce, contact the experienced divorce attorneys at Pollock Begg Komar Glasser & Vertz LLC, to make certain you understand all of the pitfalls surrounding a military divorce.