2024 Eclipse Will Be Even More Impressive in Pittsburgh

Don’t toss out those eclipse glasses, you will need them again. 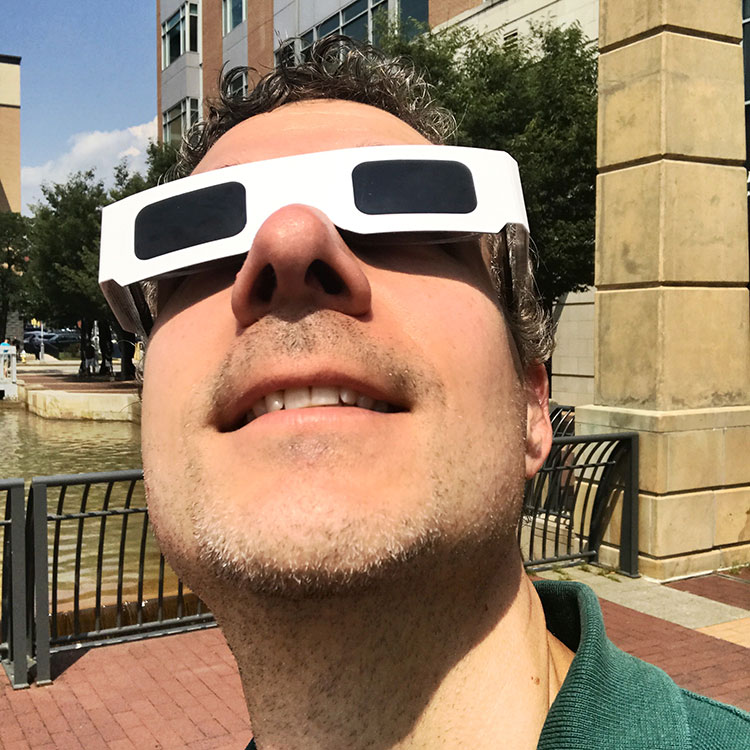 Monday’s eclipse may have felt like just another cloudy day in Pittsburgh, but that won’t be the case when the moon blocks the sun during the next solar eclipse to hit the United States.

On April 8, 2024, Pittsburgh will experience about 95 percent totality, compared to the 80 percent on Monday.

And if you want to be in the zone of 100 percent totality, the drive will be much shorter in 2024. 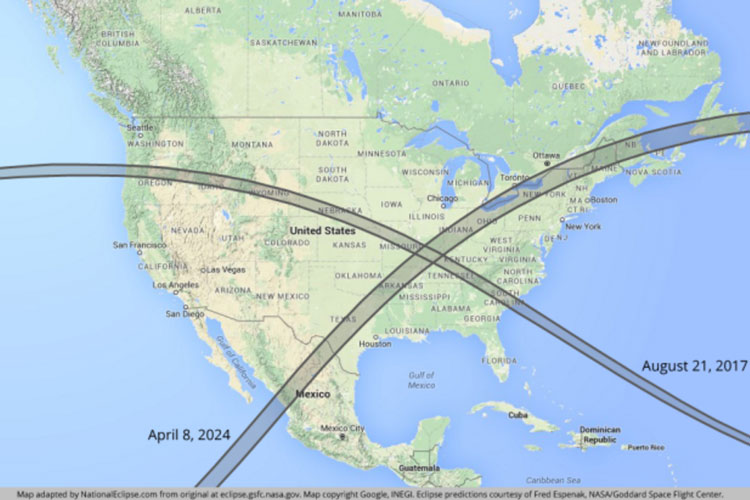 Cleveland, Erie and Buffalo, N.Y., are among cities that will plunge into darkness as the eclipse moves from southwest Texas to northeast Maine.

Peaks of darkness will last more than four minutes, nearly twice as long as Monday’s eclipse.

“That one, the path of totality passes just to the west of Youngstown,” Curt Spivey, Youngstown State University’s Planetarium engineer, tells WKBN.