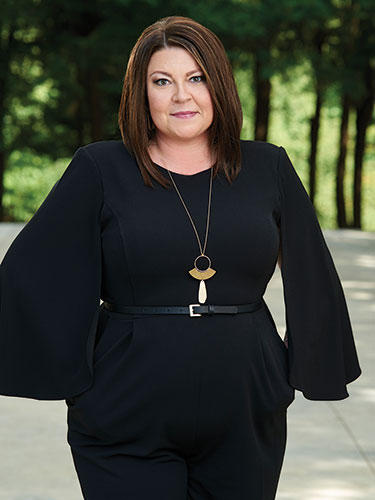 While she was an undergraduate at the University of Pittsburgh earning a degree in urban planning, Stephanie Chernay worked at City Theatre. The job not only inspired a love of the arts, but watching what was once just words on paper come to life on stage also gave her a new way of looking at the world.

“It really allowed me to see new pathways, to see connectivity,” she says.

It’s a skill she leans on in her work as the chief operating officer at Neighborhood Allies, a community development partner that operates in some of the city’s most distressed communities. With Chernay as COO, the organization has secured $14 million in grants and revenue. But funds alone don’t strengthen a neighborhood, just as words alone don’t make a play. It takes partnerships and public will.

“Traditional revitalization doesn’t necessarily benefit people who live there; it just shifts poverty around,” Chernay says. “We make sure they own part of their community before development.