We clear up which new movies are coming to Pittsburgh and when . . . at least as far as we can figure it all out ourselves. 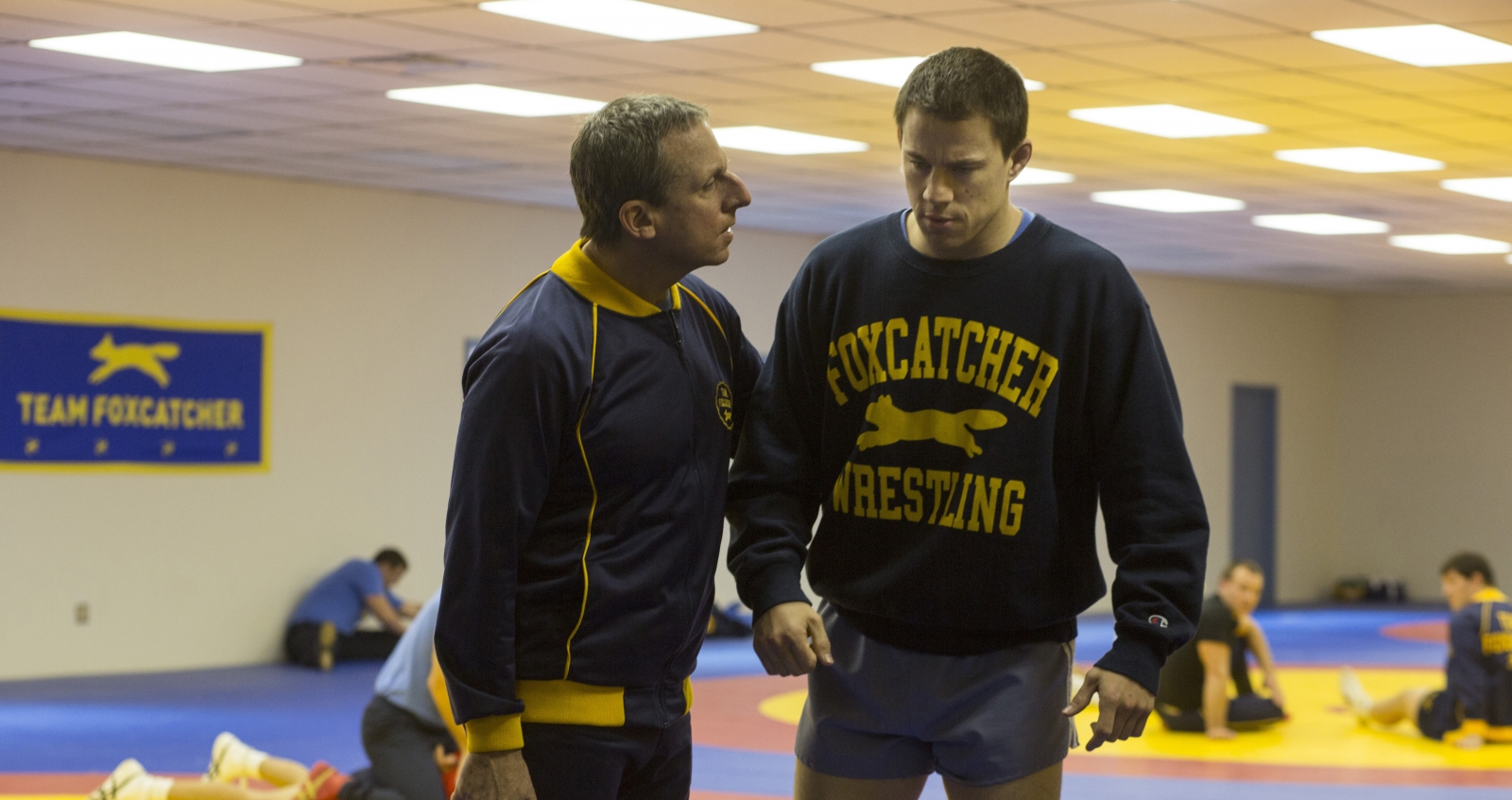 A perfect storm of circumstances is conspiring to make things really, really confusing at the box office this winter.

There’s always a flood of new releases, including most Oscar hopefuls and a bevy of family-friendly fare, between Thanksgiving and mid-January. But 2014 is particularly vexing: A lot of release dates keep changing. A great many prestige films, some of which are already playing around the country, aren’t coming here until January. And an unusual preponderance of upcoming films have, for lack of a better phrase, unremarkable names.

Not every title needs to be descriptive as “The Hunger Games: Mockingjay Part 1,” but I need more to go on than “Unbroken.”

With so much arriving amid this confusion, I decided to (attempt to) put together a 2014 Holiday Movie Guide. But, first and foremost, let it be known that all these dates may have shifted by the time you’re reading this. In fact, let me check my email . . . yup, another one just moved. So check the listings — but as far as I can tell, this is when these films are arriving in Pittsburgh.

Dec. 5
A bunch of films actually vacated this date, so the only national release is low-budget horror flick “The Pyramid.” I can’t speak to that one, but I can strongly recommend an Australian horror movie, “The Babadook,” which opens tomorrow at the Melwood Screening Room; it’s a truly terrifying monster-under-the-bed story and a must-see for horror fans. Meanwhile, the acclaimed documentary “Citizenfour,” about intelligence-community whistleblower Edward Snowden, arrives at the Harris.

Dec. 12
Chris Rock directs, writes and stars in “Top Five,” about a comedian’s attempts to become a serious actor. Tommy Lee Jones directs, writes and stars in “The Homesman,” about a woman’s perilous journey to convey three mentally ill women to sanctuary (expect Hilary Swank to pick up an Oscar nomination for this one). And Ridley Scott directs, but thankfully does not write nor star in, the bible epic “Exodus: Gods and Kings,” with Christian Bale as Moses.

Dec. 17
In open defiance of logic, good taste and storytelling structure, Peter Jackson turned “The Hobbit” into three movies. The last one, “The Hobbit: The Battle of the Five Armies,” gets a Wednesday release.

Dec. 19
Most importantly, the locally filmed Oscar hopeful “Foxcatcher,” starring Steve Carell and Channing Tatum, finally arrives in Pittsburgh this weekend after an inexplicable delay. The drama recreates the shocking murder of Olympic gold medal-winning wrestler David Schultz. Elsewhere, Reese Witherspoon is hoping that “Wild” will earn her a second Oscar, but it’s a tough field; she certainly could be nominated. Everyone involved with musical adaptation “Annie” is simply hoping that audiences will turn up in the five days before Christmas, when a much more highly anticipated musical joins the fray. And the de facto pick for people coming to the theater with six-year-olds, grownups and senior citizens all in tow is “Night at the Museum: Secret of the Tomb.”

Dec. 25
Despite some post-production squabbles, Disney probably has a mega-hit on its hands with “Into the Woods.” The adaptation of a complicated Stephen Sondheim musical has an all-star cast that includes Johnny Depp, Meryl Streep, Anna Kendrick and Chris Pine. But Christmas Day is absolutely lousy with new releases. Elsewhere: Tim Burton’s biopic of artist Margaret Keane, “Big Eyes”; Benedict Cumberbatch in “The Imitation Game,” about the persecuted genius Alan Turing; James Franco and Seth Rogen in the movie Kim Jong-Un doesn’t want you to see, “The Interview”; the World War II drama “Unbroken,” directed by Angelina Jolie (a serious contender for Best Picture); and crime drama “The Gambler,” with Mark Wahlberg and John Goodman.

January and Beyond
OK, this is what I know: “Selma,” the Oscar-hopeful drama depicting the Selma-to-Montgomery marches of 1965, appears in Pittsburgh on Jan. 9. “American Sniper,” Clint Eastwood’s biography of lethal Navy SEAL-turned-veteran’s advocate Chris Kyle, will arrive on Jan. 16. Oh, and Liam Neeson just keeps getting into trouble, as “Taken 3” shows up on the 9th as well.

Beyond that, there are some movies that are definitely to almost definitely appearing in January: Paul Thomas Anderson’s adaptation of Thomas Pynchon, “Inherent Vice”; Julianne Moore’s heartbreaking performance in “Still Alice”; Jennifer Aniston’s Oscar bid in “Cake”; and New York crime drama “A Most Violent Year,” with Oscar Isaac and Jessica Chastain.