Would a 75-win season qualify as a 'good' year for a team that was once in first place? 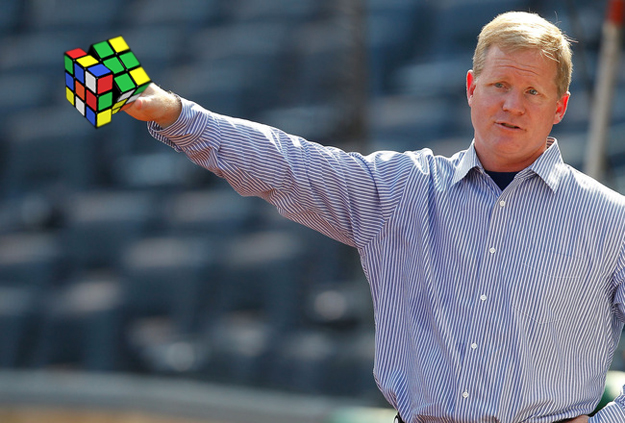 "If the Pirates win 75 games this season, is that a good year for them?"

That’s the question a friend posed to me in an e-mail last week. He was arguing that 75 wins would be a good year for the Buccos, but another friend of his was arguing that it would still be disappointing. I thought about it a bit and the truth is, it’s not an easy question to answer.

On one hand, 75 wins won’t get a team into the playoffs. Any team that doesn’t get into the playoffs has had a bad year. Even if you use a sliding scale to adjust for the Pirates and their historic ineptitude, they were in first place on July 25 and well above .500. A 75-win season is a far, far cry from that and it’s awfully hard not to be disappointed in the way this club has imploded in the last month, even if you were bracing yourself for it happen.

On the other hand, the Pirates were a 57-win team last year. If they win 75 (or 72, or 70) games, that’s a massive improvement over 57 wins. No one anywhere expected the Pirates to contend for the division this year. In March, we all would’ve settled for steady progress.

Progress is what I wanted to see this year, regardless of the final win total. Because a record is really only one indicator of how a young team like the 2011 Pirates is progressing. What’s more important is how the Pirates get to 75-wins. A Pirates team that gets there because it’s pulled there by Andrew McCutchen, Neil Walker, Jose Tabata, Charlie Morton, James McDonald and Brad Lincoln is one with a bright future. A Pirates team that gets there behind Ryan Doumit, Kevin Correia and Paul Maholm may not be one with more than 75 wins in their future.

That’s why, regardless of how far they sink in the standings, the Pirates will still be playing meaningful baseball down the stretch. In June and July, the team climbed to first place on the back of some surprisingly strong performances by pitchers Correia and Maholm, while Walker was inconsistent, Tabata was injured, and Pedro Alvarez was both injured and hugely disappointing. If the Pirates had gotten to 75 wins on the backs of veterans with limited potential, it would be hard to call 2011 a good year.

Since the Pirates have starting losing, though, things have shifted a bit. Tabata has returned to the lineup and is tearing the cover off the ball. That’s a great thing. Walker followed a scorching-hot July with a strong August. Save for his last start, Morton has managed to find his groove again after a difficult stretch in June and July. McDonald has been consistent after the All-Star break following an up-and-down start to the season. Alex Presley is back after a long injury and the Pirates are going to get a good look at him this month. Lincoln is in the rotation to stay after a few strong starts, and he should get an extended trial as well.

What’s the more important lesson from the recent four-game series with the Cardinals: That the Pirates lost three games, or that the one game they did win came in the best start of Lincoln’s short big league career?

I know that the long-suffering fans don’t want to hear this again: We’ve spent 18 years watching various iterations of the team and convincing ourselves that individual performances were more important than wins and losses, because the team had no hope of competing. It’s no way to watch baseball. But this Pirates team is in a different place. They have promising young players who are actually showing results, plus more talent in the minors, and most importantly, the front office has money to spend.

Sure, the team has gaps, but it’s not unthinkable for the front office to plug those holes this winter. One of my biggest criticisms of the previous Pirates front office was their inability to look beyond the present year. Building a baseball team is like solving a Rubik’s Cube. You can’t solve the entire puzzle by trying to solve one side at a time, you have to be constantly turning each side so that all of the sides will be solved at once. The last month has made it clear that the Pirates haven’t solved the puzzle yet.

What’s general manager Neal Huntington’s next turn? That’s what makes this September vital, even if you won’t see it in the standings. 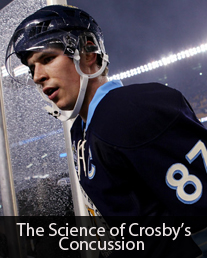 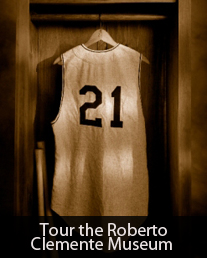 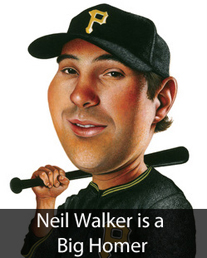