20 Classic Movies to See on the Big Screen This Summer

From Oscar classics to cult flicks, local theaters are going into the vault all summer long. 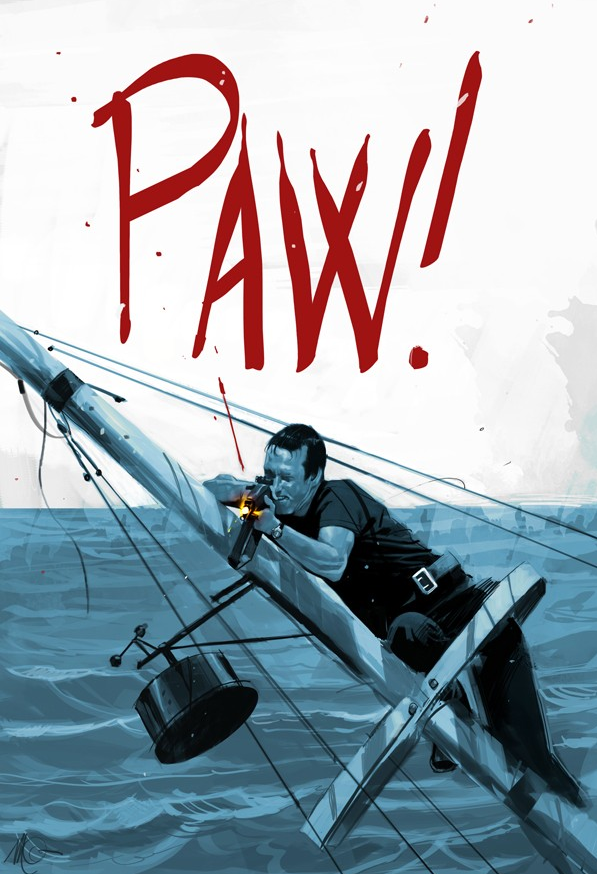 Once upon a time, the Moonlit Matinees series at the fabulous Oaks Theater was without rival. As recently as 10 years ago, Pittsburgh theaters weren’t in the habit of regularly going into the vault for classics and cult favorites. From the multiplex to the arthouse, it was all-new, all-the-time.

But with the advent of digital projection (and the realization that you only need to show The Croods so many times in any given week), theaters have finally figured out a seemingly obvious fact: people love old movies. And people will pay good money to see them on the big screen, free of the standard living room distractions and subpar microwaved popcorn.

Now, anyone filling a calendar with screening times will have to juggle the Oaks with series at AMC Waterfront, Cinemark Robinson, The Hollywood and more — including the ever-expanding Dollar Bank Cinema in the Park series.

Rather than repost full schedules for all these lineups, I thought I’d offer my favorites in a few categories.

The first contains flicks that everyone should go out and see, no matter how many times you’ve watched ’em on VHS, DVD, Blu-Ray or what-have-you. Because all of these flicks are … 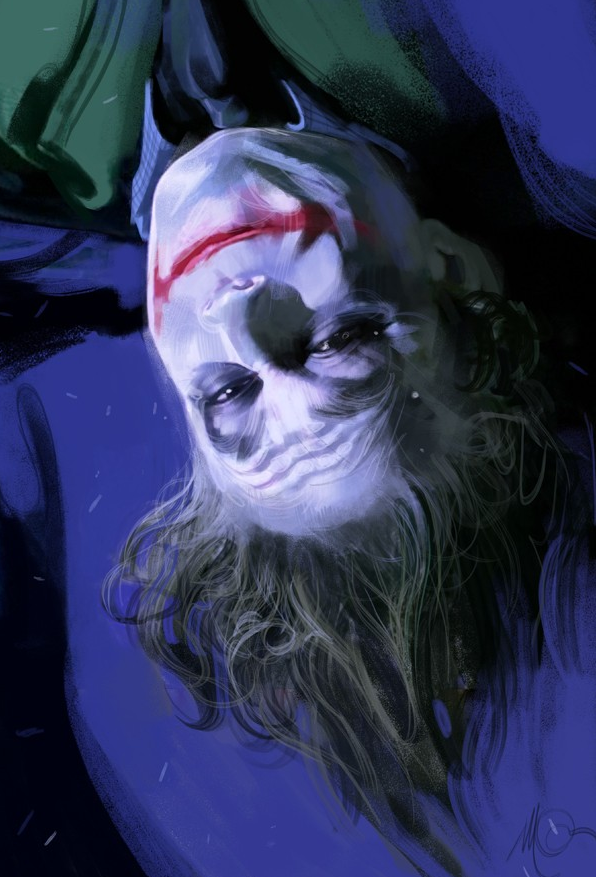 The second category includes pictures that maybe aren’t considered all-time classics, but are still worthy of your attention for one reason or another. Maybe it’s because they’re overlooked or forgotten gems, or maybe because they’re underrated and in need of further attention. And honestly, how could you miss an opportunity to see The Dark Knight Rises with the actual setting of the movie hovering in the background? So please, won’t you …

Give These a Chance, Too 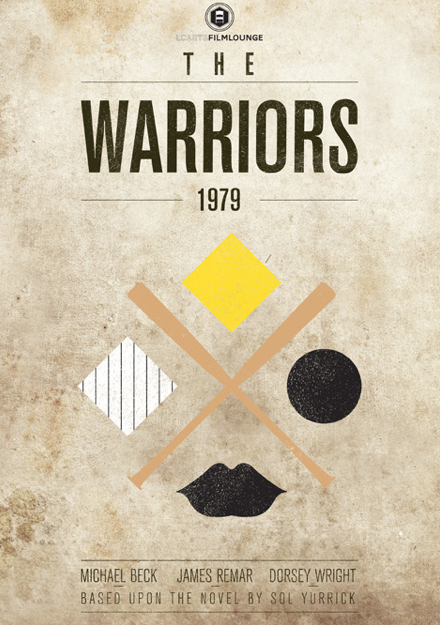 Finally, a special subset. Cult movies are great late at night, and even better in the summer. But rare is the example of an offbeat, underground favorite that’s not at least somewhat improved by having a few drinks in you. So designate a driver and remember to …

Have a Beer First