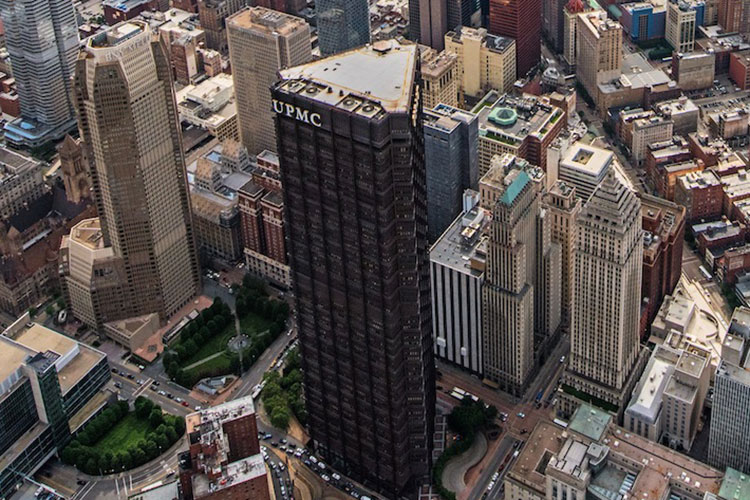 UPMC announced Tuesday that the minimum wage for entry-level jobs in most of its Pittsburgh-area locations will be $15 an hour by 2021. This includes UPMC Presbyterian, UPMC Mercy, Magee-Womens Hospital of UPMC, Children’s Hospital of Pittsburgh of UPMC and many other facilities and sites.

“We are very proud of our wages, generous benefits and other rewards and of the tens of thousands of jobs at UPMC that have meaning and purpose, and that fulfill an incredibly important mission for the region and the communities that we serve,” John Galley, UPMC's senior vice president and chief human resources officer, said in a statement. “We review the market each year to ensure that our salary ranges are competitive, and we are committed to rewarding our strong-performing employees with merit increases on an annual basis.”

Additionally, UPMC said average service-worker pay at most of its facilities will exceed $15 an hour by January 2019.

The announcement received positive reactions from Pittsburgh's mayor and the Allegheny County Executive.

"We are honored to have our region's largest employer join us in our drive for $15 an hour,” Mayor Bill Peduto said in a statement. “We still have a lot of work ahead of us to ensure that our new economy is an economy for all Pittsburghers, but today is a big step forward."

“This is an exciting announcement for our region and I commend UPMC for making a decision to improve the wages for so many in our community,” said County Executive Rich Fitzgerald. “I also applaud Mayor Peduto for taking the lead on this important cause and ensuring that we continue to narrow the wage gap in our community.”

UPMC, with its nearly 62,000 employees, is the largest non-government employer in Pennsylvania.