13 Great Places to Get Scared This Halloween

Your ultimate guide to haunted houses, scary movies and even a local zombie museum. 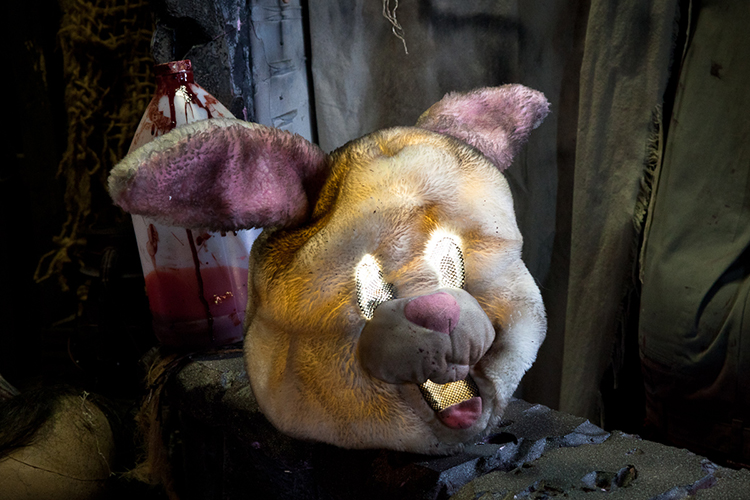 Friday the 13th was the tipping point.

For years, the Halloween season — having already fully consumed October — had been slowly making inroads into September, much as Christmas has crept to … well, Halloween. Haunted houses would open their doors a few days early, or a drive-in theater would host a monster fest around Labor Day.


But with Friday the 13th falling in September this year … well, that’s just too easy. You may not have noticed, but this year’s spook season is already in full swing.

Here’s our annual rundown of places — haunted attractions, movie-theater events and more — to get scared between now and early November. (Yes, some brave souls are mounting a Halloween offensive to drive Christmas back.) Check the linked websites for full info on locations, dates, times and pricing.

But — because I am PM’s resident Halloween fanatic — the undead doings don’t stop this week. There’s more to come.


The ScareHouse
Etna’s world-famous, impressively detailed haunt is back for another year of zombies and evil bunnies. The big addition for 2013 is The Basement, an extra experience for the truly daring. More interactive theater than haunted house, it promises a much more intense experience than guests are used to. Be forewarned: The waiver guests must sign gives the ScareHouse crew the right to touch, restrain and otherwise harass you. Want details before you commit? Not to worry; I’ll give a full (spoiler-free) report next week, after I’m personally victimized this weekend.

Kennywood’s Phantom Fright Nights
Perhaps the most thorough Halloween experience in the area, the park’s 12th annual festival features four haunted houses, as well as several signature thrill rides operating in total darkness. A big part of the appeal, though, is the general creepy effects covering the entire park. (Another big part of the appeal: food.)

Hundred Acres Manor
One of the city’s longest and most reliable haunts will scare you for a good cause: Proceeds are split between Animal Friends and the Homeless Children’s Education Fund. New scares this year include a trip on what appears to be a dilapidated-yet-working elevator — guess how that ride turns out.

Terror Town
Back for a third year, this sprawling indoor attraction is housed in a (supposedly haunted for real) Strip District basement.


Manor Theater
Squirrel Hill’s beloved cinema is rolling out regular midnight features, and it has a schedule of classic terrors coming up. Catch Jaws, Poltergeist, The Shining, The Exorcist, Alien and The Birds in one-night, big-screen engagements. 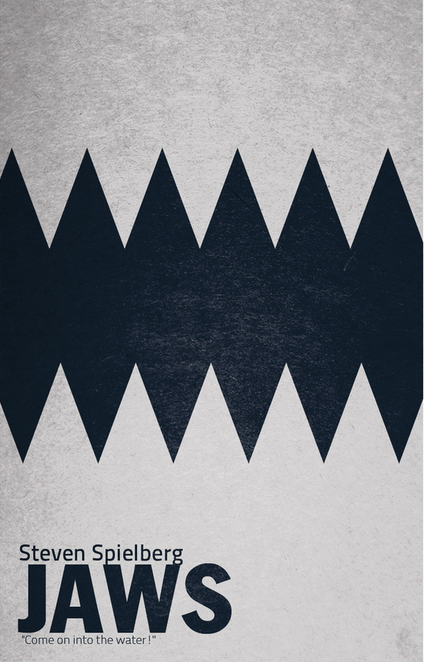 Oaks Theater
There’s a huge list of scary features coming up in Oakmont; several of them are rarely seen on the big-screen. Make plans to catch Dracula, Frankenstein, 13 Ghosts, A Nightmare on Elm Street, Freaks, White Zombie and more. 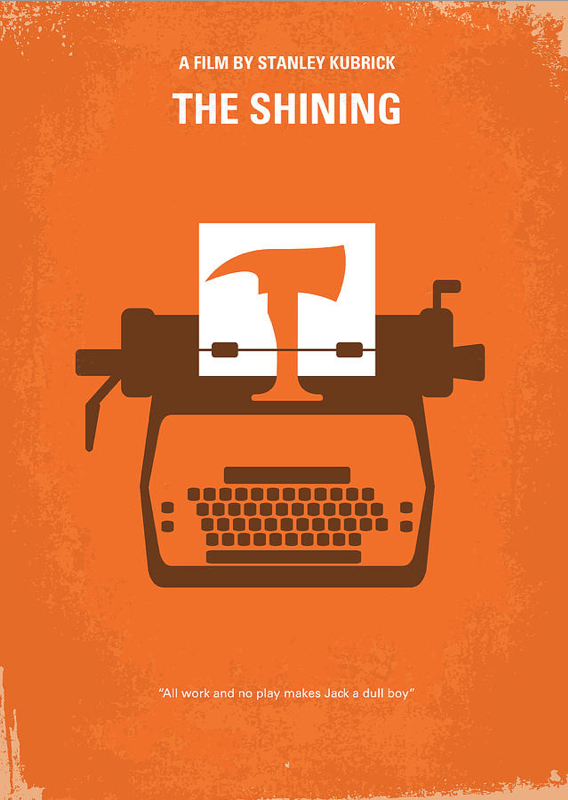 The Hollywood Theater
Among the upcoming features at Dormont’s single-screen theater: An American Werewolf in London, Vertigo and — of course — The Rocky Horror Picture Show.

Rifftrax Live: Night of the Living Dead
The crew from “Mystery Science Theater 3000” will rip into the Romero classic, simulcast to theaters nationwide. Catch this undeniably hilarious show at Cinemark Robinson Township.


Haunted Pittsburgh Tours
Get an evening’s worth of Pittsburgh’s weird and spooky history in these walking tours of Mount Washington, downtown and Oakland. (Full disclosure: I was a tour guide with Haunted Pittsburgh until 2012, and they still tell one of my own tales on the tour.)

The Picture of Dorian Gray from Rage of the Stage Players
Pittsburgh’s own independent, horrific theater company presents its adaptation of the Oscar Wilde classic.

The Living Dead Museum
The former Monroeville Zombies relocated to Evans City, site of the original Night of the Living Dead, in August. Take the tour, buy some undead swag and make the pilgrimage to Evans City Cemetery, where the movie began.