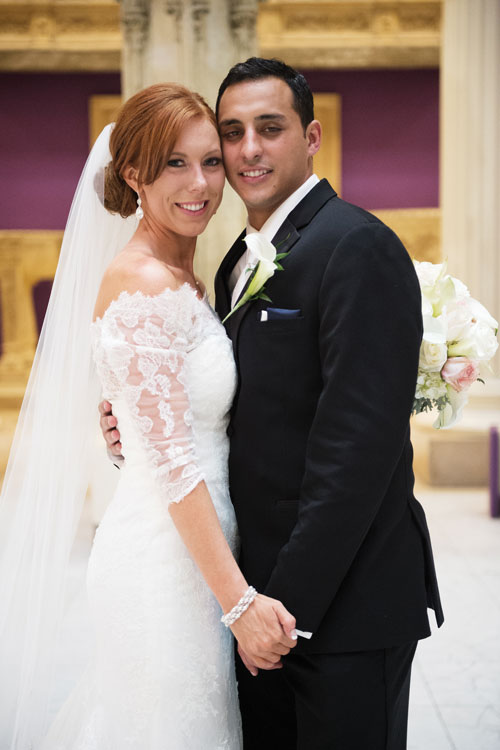 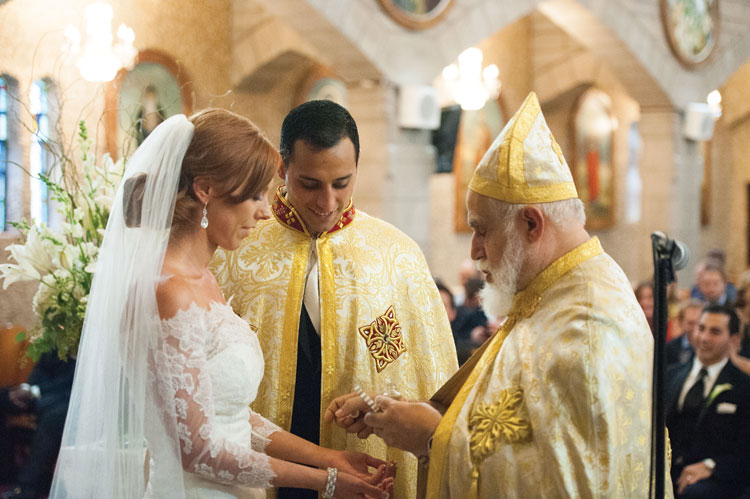 When Joe Met Katie.
Although Katie Mulkern and Joe Sidhom saw one another around the University of Pittsburgh campus and often ended up at the same places, the two weren’t formally introduced until their senior year through mutual friends.

They began dating on and off during that year but moved away for jobs after graduation in 2008 — Katie to Washington, D.C., and Joe to West Virginia. Despite the distance, the two began to date seriously in 2011 and transferred to jobs in Pittsburgh in 2012 to be together. 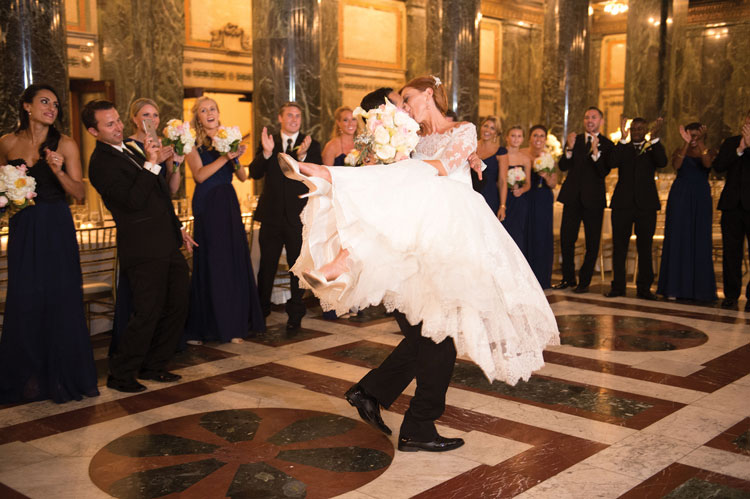 She Said Yes.
Running the UPMC Health Plan Pittsburgh Half Marathon is a tradition in Katie’s family, and Joe adopted it when he and Katie began dating. In 2014, he wanted to propose to Katie during the race.

As Katie and Joe descended the Boulevard of the Allies at the 12.5-mile mark, their friends and family members held a banner that read “Katie Will You Marry Me?” Joe dropped to one knee and proposed in the middle of the race. After celebrating with their friends for about an hour, they managed to cross the finish line.

“It was not our best time,” Katie says.

A party of 70 of their closest friends and family awaited them in Market Square, where they continued the celebration. 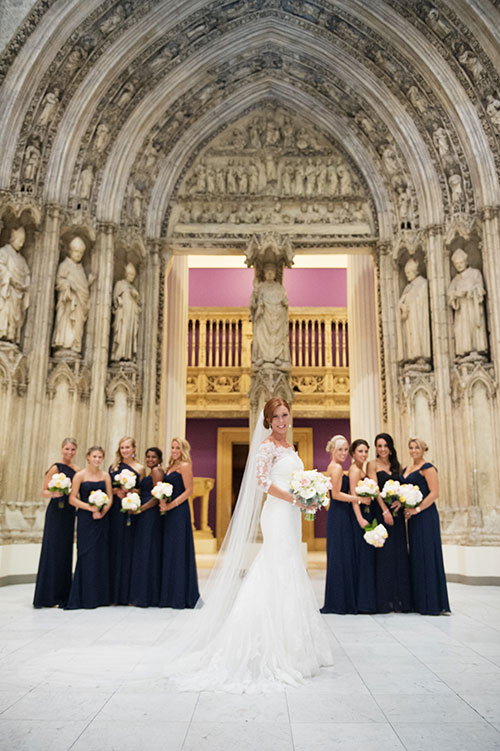 The Big Day.
Because Joe grew up attending St. Mary Coptic Orthodox Church in Ambridge, he and Katie decided to have a traditional Coptic ceremony “with a twist” there, says Katie.

Although they included the crowning ceremony and remained seated for most of the wedding, Katie asked her father to walk her down the aisle, and she and Joe kissed inside the church after the wedding — neither of which are typical in a Coptic ceremony.

“We had guests traveling in from many different countries, and they are still talking about how much they loved the ‘Pittsburgh cookie table,’” Katie says.

After a night of dancing to traditional wedding-reception and Arabic music, the couple did not want the celebration to end, so they took the party to one of their favorite spots from their college days — Peter’s Pub. 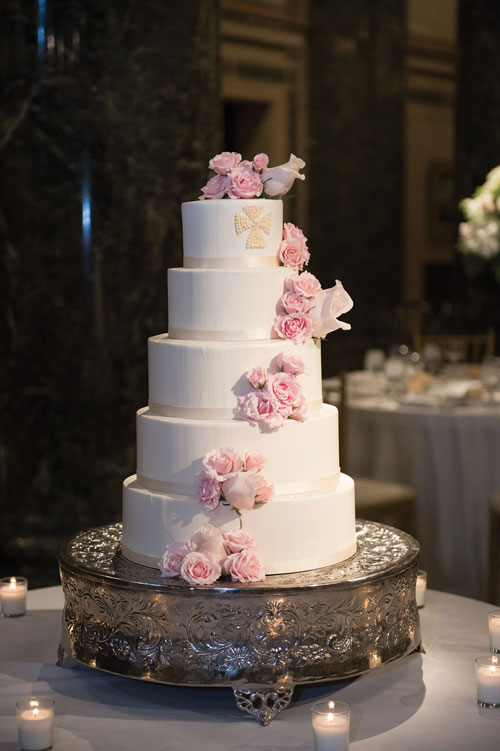 Happily Ever After.
Katie, 29, works in sales for Finish Line at Macy’s. Joe, also 29, is an engineer at Joy Global. The couple lives in Wexford.