Nick Carlson was shocked to receive a letter from Palmer, congratulating him on making the U.S. Amateur semifinals. 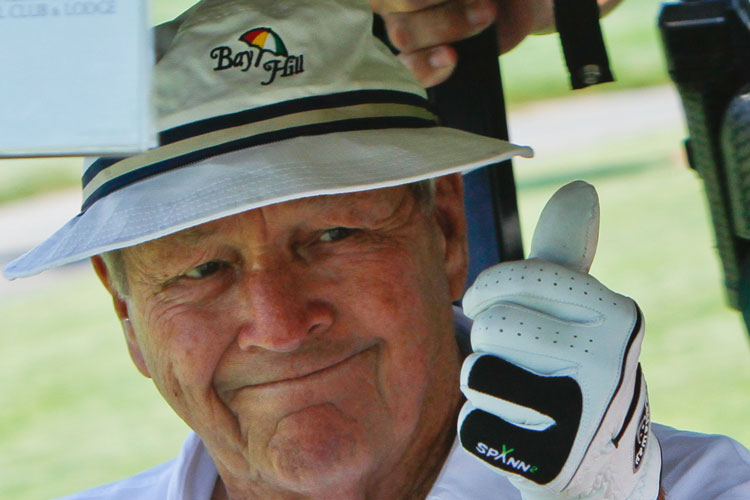 Arnold Palmer was known for reaching out to young golfers with words of encouragement. It was a habit the beloved Latrobe, Pa. native never gave up.

One of Palmer's last letters –– perhaps his final missive –– was sent to amateur golfer Nick Carlson, who opened it 12 days after the golfing great's passing on Sept. 25.

Palmer was congratulating Carlson for his semi-final finish in the U.S. Amateur tournament in August.

The Army lives on. Thank you Mr. Palmer. pic.twitter.com/gYoBqXFDQi

“I understand that you are a serious student of our great game of golf,” Palmer wrote to Carlson, “as well as a good student and player at the University of Michigan.

“Keep up the good playing. I wish you the very best in whatever pursuit you choose to follow.”

Since he received the letter, Carlson has framed it and hung it above his desk.

“I get to look at it every day,” he told the Detroit News.

Carlson blamed a busy schedule for the delay in getting the letter, which was sent to the Ravines Golf Club in Saugatuck, Mich., which houses one of the six course in the state Palmer designed.