People who were in the audience that day reflect on the importance of Pausch's message and how it is still relevant today. 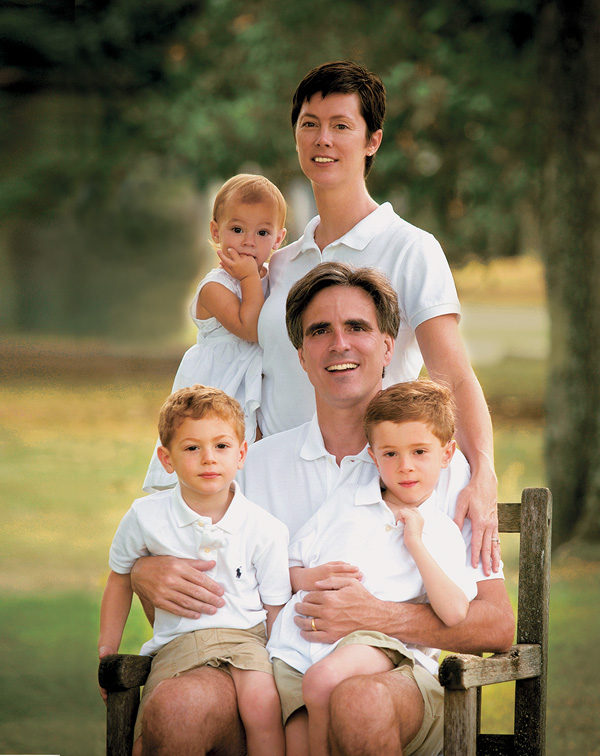 It was 10 years ago this week that Carnegie Mellon University Professor Randy Pausch, who was dying of pancreatic cancer, delivered his now-famous “Last Lecture.”

Titled “Really Achieving Your Childhood Dreams,” it was a YouTube phenomenon that captivated the world. His book, based on the same principles, became a runaway best-seller. Pausch died 10 months later at age 47. In our cover story honoring Pausch as 2008 Pittsburgher of the Year, author Geoffrey Melada wrote “He lived an extraordinary life, and in dying he inspired others on how to live.”

To mark the 10th anniversary, CMU's Entertainment Technology Center –– which Pausch co-founded –– interviewed members of the audience who were in that packed auditorium on Sept. 18, 2007.

If you've never watched the “Last Lecture” –– here's your chance.