The former Allegheny County Jail on Second Avenue, Downtown, remains one of Pittsburgh’s most iconic pieces of architecture. 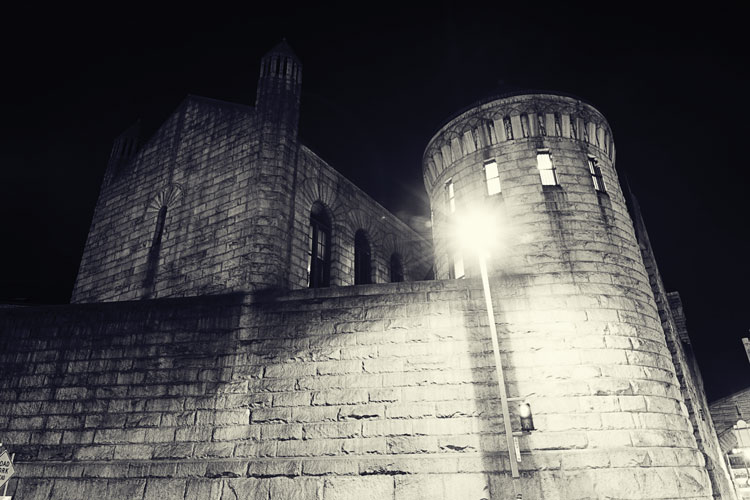 The former Allegheny County Jail has undergone drastic changes in both purpose and appearance since it was commissioned in 1883. After closing in July 1995, the building was renovated to house the Family Division of the Allegheny County Court of Common Pleas, but the jail’s rich history is preserved on-site in the Old Allegheny County Museum, which can be found in a portion of an old cell block. We break down the former lockup's facts and figures… 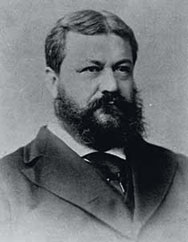 Henry Hobson Richardson
The original architect of the Old Allegheny County Jail, H. H. Richardson, was seen as the leading American architect of the 19th century. He considered the courthouse and jail to be among his finest works.

Richardsonian Romanesque
Inspired by 11th-century medieval architecture, Richardson built the jail in a style that would later be named after him. Rounded arches are a defining characteristic of the style.

The number of usable cells in the jail. At its highest occupancy, 900 prisoners were housed here.

In 1977, 17 prisoners escaped, leading to a major prison riot. It would take more than five years to bring all 17 back into custody.

The combined cost to build the courthouse and the jail. Adjusted for inflation, that amounts to more than $55 million today.

Named after the bridge in Venice, Italy, Pittsburgh’s own “Bridge of Sighs” connects the courthouse and the jail. It was used to securely move prisoners between the buildings.

The Boston-educated Richardson called for the stones used to build the outer walls of the jail to be from Worcester. He used granite backed by brick. The foundation walls, however, were made from Pennsylvania sandstone.

While it was completed in the early summer, the Allegheny County Jail did not officially open to prisoners until September.

The number of movies that have filmed scenes inside the jail, including “The Silence of the Lambs.”

The height of the rotunda where the jail’s cell blocks met. Guards monitored activities that took place in the rotunda, which included Bible readings and exercise.

Thanks to the Pittsburgh History & Landmarks Foundation for its assistance.