10 Reasons to Love Pittsburgh (and the World) in March

These great events will let you experience nearly every region of the world, without ever setting foot outside our Most Livable City. 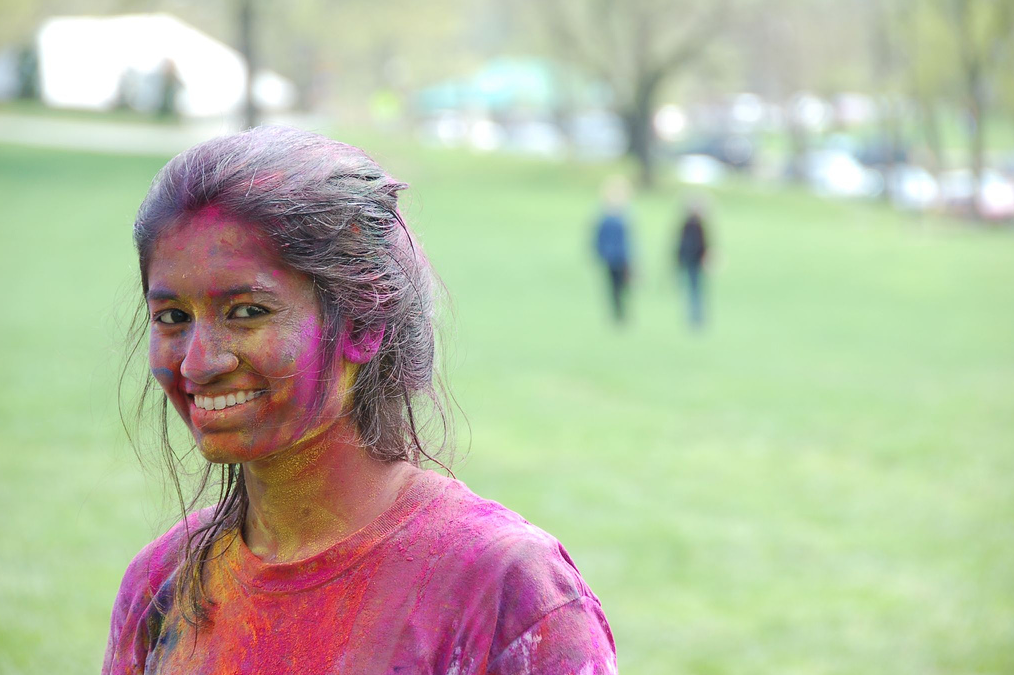 Photo of Holi Festival at Carnegie Mellon University via Flickr

Editor’s Note: In this After Dark guest post, Mandy Fields Yokim guides you through some of the many cultural events coming our way in March.

According to some recent national rankings, Pittsburgh is home to a lot of happy workers doing unexpectedly romantic things. (They’re probably getting ideas from all the literate people reading books, as other rankings have claimed.) Here’s the thing: I appreciate the rankings, but I don’t need them to know what a gem of a city we have. I moved here 11 years ago for many of the reasons that continually earn Pittsburgh praise.

Each of us can give examples of why we value this place. I think that one of Pittsburgh’s best attributes is its ability to teach us to value other places as well. The many diverse communities throughout the city offer regular opportunities to learn about cultures from around the world. I seek these kinds of things out for my own interest — but now as a parent, I appreciate them as occasions to encourage a global perspective in my children. There’s a ton of ways (many of them free) to learn about the world right here in Pittsburgh.

The month of March provides more cultural learning opportunities than one family could reasonably attend, but do try to check out at least a couple of them. I’ve made it easy for you — this selection of events (sorted by the part of the world they celebrate) will enable you to experience nearly every region of the world, without ever setting foot outside our Most Livable City. Enjoy!

Event: Black Grace
Date: March 2
Info: This dance production is influenced by Samoan culture and promises to infuse the performance with the “rhythms, spirit and energy of Pacific heritage.” Prepare to have your socks knocked off. 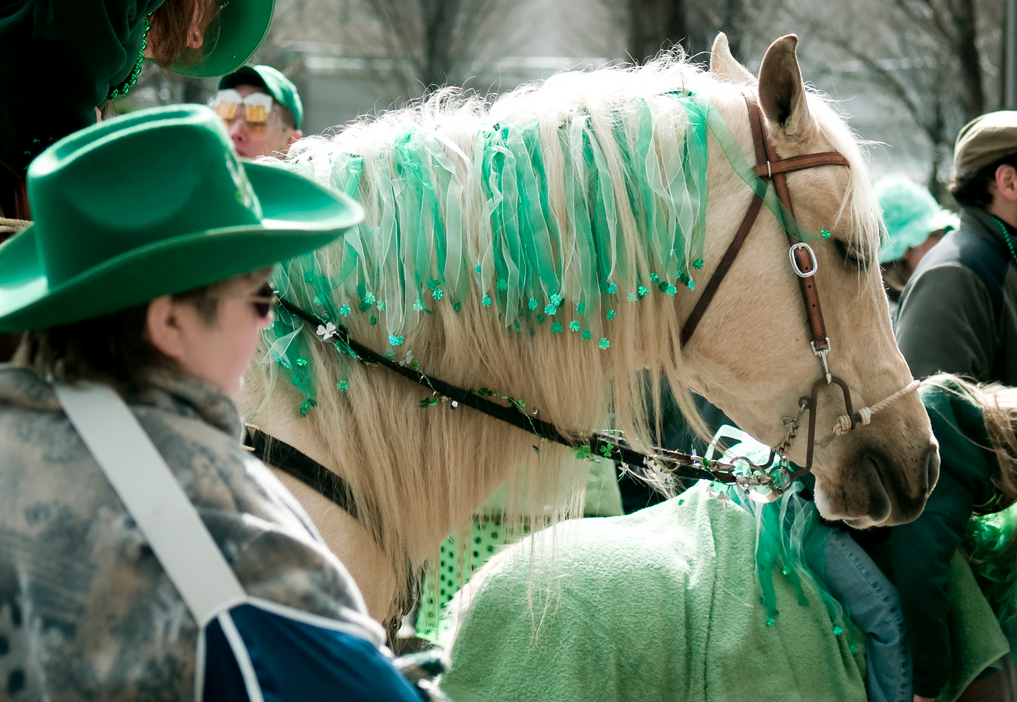 Event: St. Patrick’s Day Parade
Date: March 16
Info: This parade definitely brings the crowds — claiming to be the 2nd largest St. Patrick’s Day Parade in the US behind New York City, it has been a Pittsburgh tradition since 1950. Sponsored by The Irish Society for Education & Charity, Inc., the parade is a showcase for Irish heritage groups in the city.

Event: Irish Night – Row On for Brendan
Date: March 10
Info: This event is an energetic night of Irish music and dance, now in its 17th year of honoring the life of Brendan Foley, who passed away at the age of 15. Brendan was a rower and over the past 16 years, Irish Night has raised more than $279,000 for Central Catholic Crew. The event now also supports Oakland Catholic Rowing, where Brendan’s sister rowed while in high school.

Event: Prince of Peace Parish Slovak Mass/Easter Customs
Date: March 16
Info: This community cultural festival is sponsored by the Slovak Customs Group/Cultural Diversity Committee of Prince of Peace Parish. The Mass is presented in the Slovak language and will be followed by a sampling of a traditional Slovak Easter breakfast. Cultural displays will be set up at the breakfast. Don’t forget to bring money for the delicious bake sale and raffle, which raise funds for Slovakian organizations sponsored by the Parish.

Event: 47th Annual Ukrainian Easter Egg Sale at St. Peter & St. Paul Ukrainian Orthodox Church
Date: March 24
Info: I’ve wanted to attend this event every year and it hasn’t worked out yet — this is the year! Are you familiar with Pysanky, the meticulously hand-crafted Easter Eggs? There will be over 1,200 beautiful examples for purchase, as well as other cultural items. Again, bring money for raffles — and to try traditional Ukrainian foods.

Event: Holi Festival, Indian Spring Festival of Colors
Date: March 23
Info:  I attended this event last year with my children. At first we observed the joyful people running around throwing colored powder on each other, but by the end of afternoon we were participants and left with bright, colorful faces to show for it. Wear white if you want to and be aware that, while the powder seemed to wash out fine for us, you may want to leave the fancy duds at home. Proceeds benefit child rights projects supported by CRY America.

Event: A Kind of Alchemy: Medieval Persian Ceramics
Date: Now through June
Info: The ceramics in this exhibit were crafted in ancient Persia, which is now present-day Iraq, Iran and Afghanistan. With pieces reflecting work from the 10th to the 14th centuries, the exhibit can provide intriguing examples of various cultural and artistic influences. 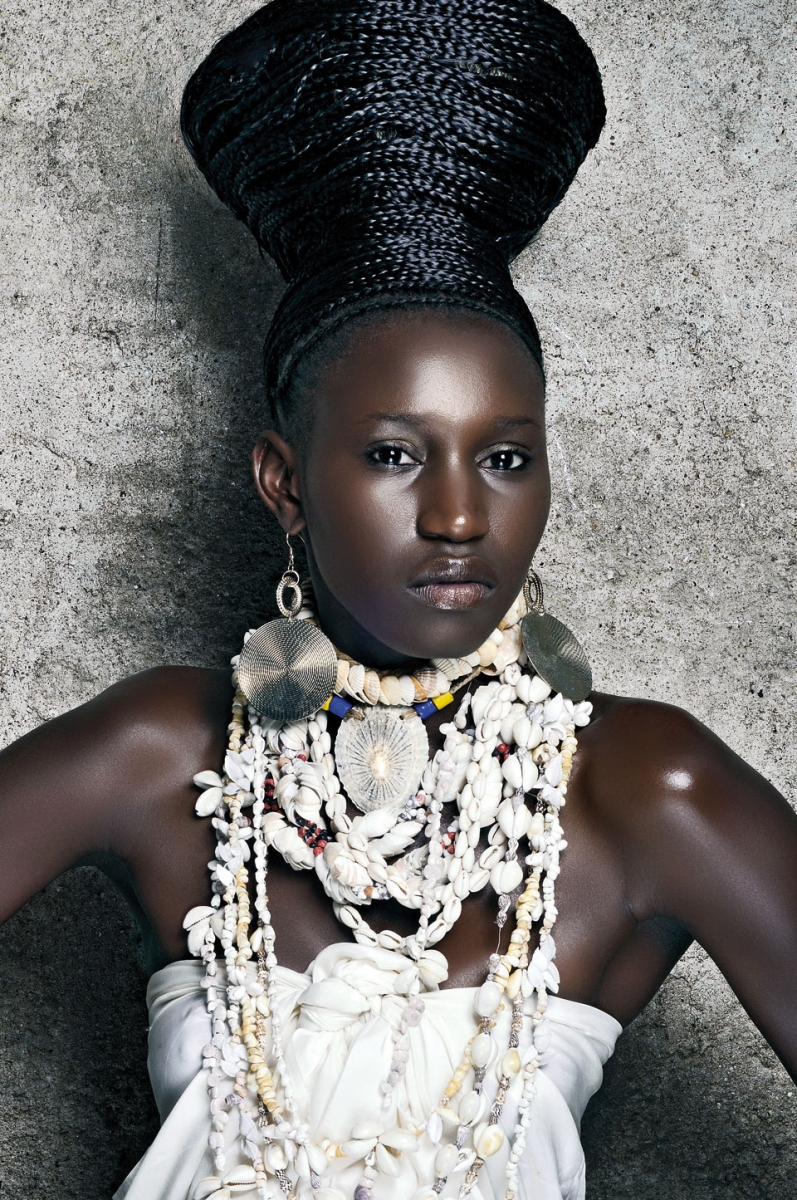 Event: 33rd Annual Latin American & Caribbean Festival
Date: March 23
Info: I will vouch for this event – it was awesome! The children’s activity area was well-organized and set back in its own area. We had the chance to do crafts, learn Spanish words, try a plethora of traditional foods (bring cash – it’s easier) and watch dance and music shows. A great festival for families – they’ve been doing it for more than 30 years, so they know what they’re doing.

Event: World Kaleidoscope: Sabor Latino
Date: March 24
Info: One hour free show featuring dance and music from Latin America, with dancers from Chile, Columbia and Mexico. Traditional instruments, including the accordion and Spanish guitar, will accompany the dances. This is a fantastic series which consistently brings in a variety of interesting cultural groups. Support the public library and attend one of these events. You won’t regret it.

Mandy Fields Yokim is a self-described “Southern girl who fell in love with all things Pittsburgh.” A Virginia native with a graduate degree from Duquesne University, Mandy is a writer and editor who has been published in the Post-Gazette, the Tribune Review, Parents Magazine and TEQ Magazine; she’s served as a contributing editor for several books, including Ultimate Pittsburgh Trivia and Bridges of Pittsburgh. She’ll be launching a website for “families who want to explore and learn about the world through the many global resources here in Pittsburgh” this spring; in the meantime, you can keep up with her on Twitter at @mfyokim.