Our 10 most viewed stories of the year are an eclectic mix of Pittsburgh-related news and images. Click on the headline to enjoy them again. 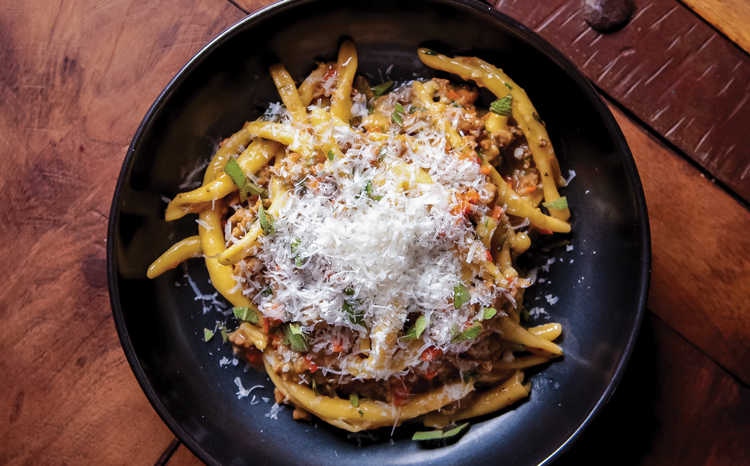 This year, our independent Restaurant Review Panel recommended 33 establishments for the Pittsburgh Magazine Best Restaurants list. We welcomed a few newcomers, including Gaucho Parrilla Argentina and Eighty Acres Kitchen & Bar, and we brought back stalwarts Tessaro’s and Vivo Kitchen. Pittsburgh dining during the past year has involved chefs honing in and getting better at what they’re doing. 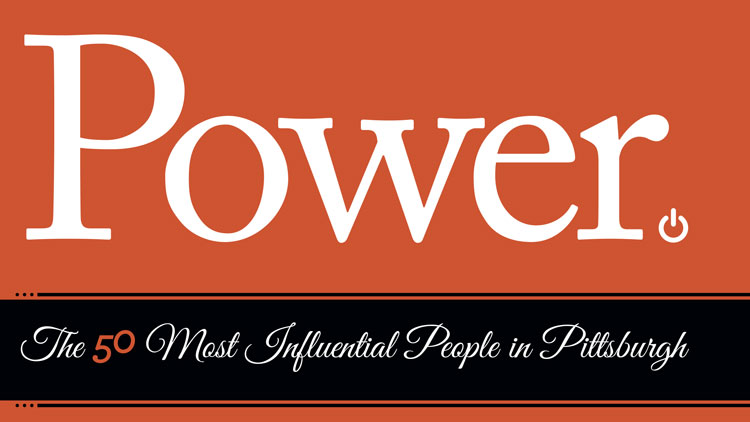 50 Most Powerful People in Pittsburgh

Power. It’s the ability to make things happen — and to move and shake others to action. It is a concept devoid of judgment; power can be used for a good and honorable outcome, but it also can be used as a cudgel for a negative one. There are many ways to wield it: Some individuals bend people to their will through force of personality and ideas; some use wealth and the promise of sharing it. Others, knowing the power in sheer numbers, lead groups to make change. The most powerful among us possess a combination of these traits. Through history, fabled titans of industry and finance shaped Pittsburgh. Today, the meaning of power here requires a more nuanced assessment. 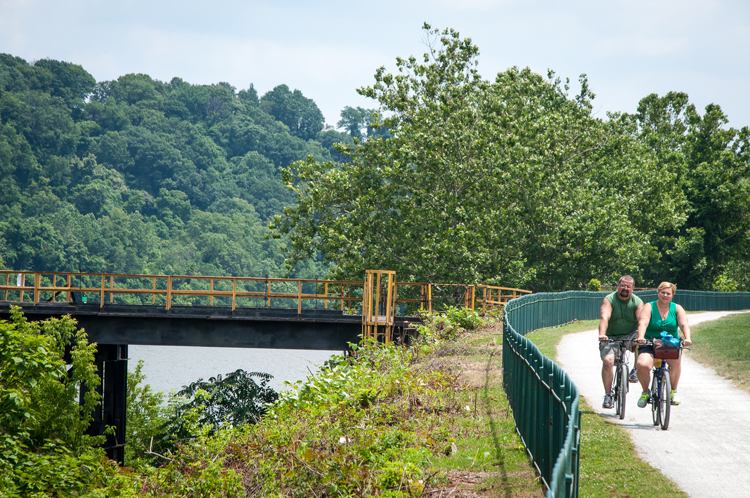 ​At first glance, a trail is just a nice place to jog. The crushed limestone path extends into the distance, and the trees and songbirds herald the arrival of spring. But trails are more than that: They are pedestrian arteries, bikeways free of motorized traffic and meeting points for friends and families. A trail is a place to picnic, to take romantic strolls and even to ride a horse.

Western Pennsylvania is crosshatched with trails, most of them converted from old railroad lines — a perfect metaphor for the region’s transition from an industrial hotspot to a healthy, socially conscious place to live. Each trail has been lovingly constructed and maintained, using old infrastructure to reconnect disparate communities. Whether you prefer to rollerblade to downtown or bike to the nation’s capital, these “greenway systems” are some of the most powerful symbols of Pittsburgh’s progress. 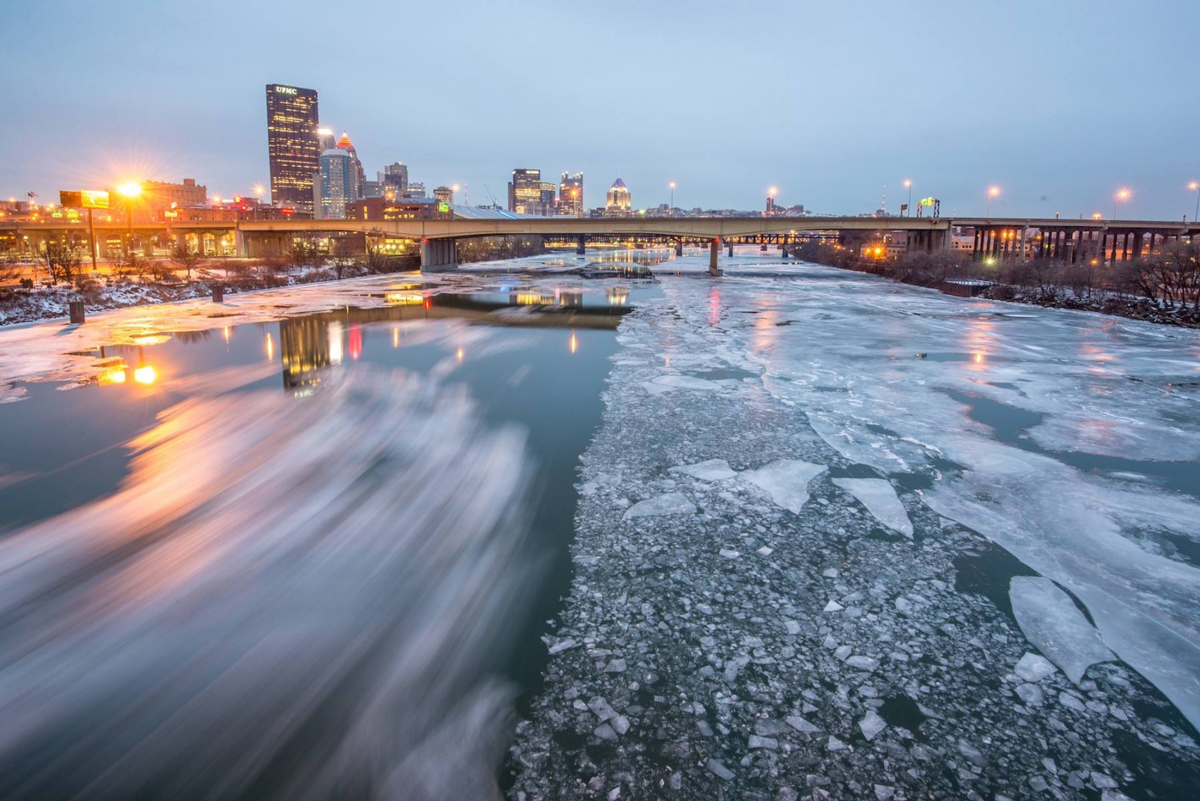 It's hard not to appreciate the brutal beauty of Pittsburgh's frigid waterways. 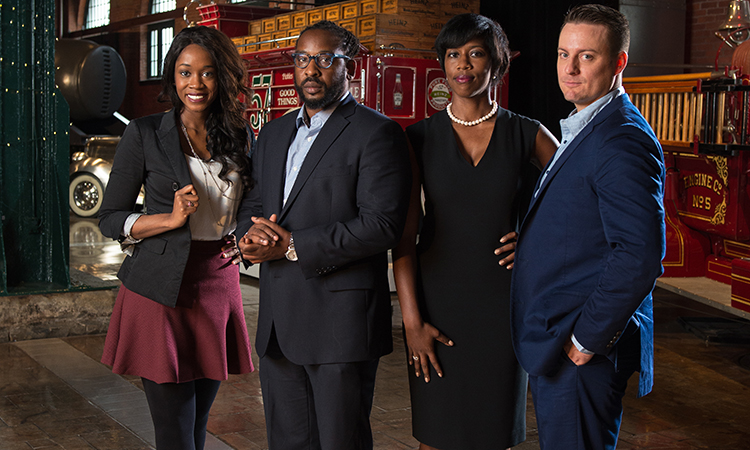 “The List,” said writer Umberto Eco, “is the origin of culture … what does culture want? To make infinity comprehensible.”

We fall into the practice of narrowing things to a smaller universe: the 50 wealthiest, the 20 most beautiful, the 10 most wanted. The seemingly infinite talent crawling the hills and office towers of western Pennsylvania fits many categories. One of them is our annual assessment of the 40 Under 40 — men and women who have not yet reached midlife but have accomplished singular things that bode well for the future, both theirs and the region’s. 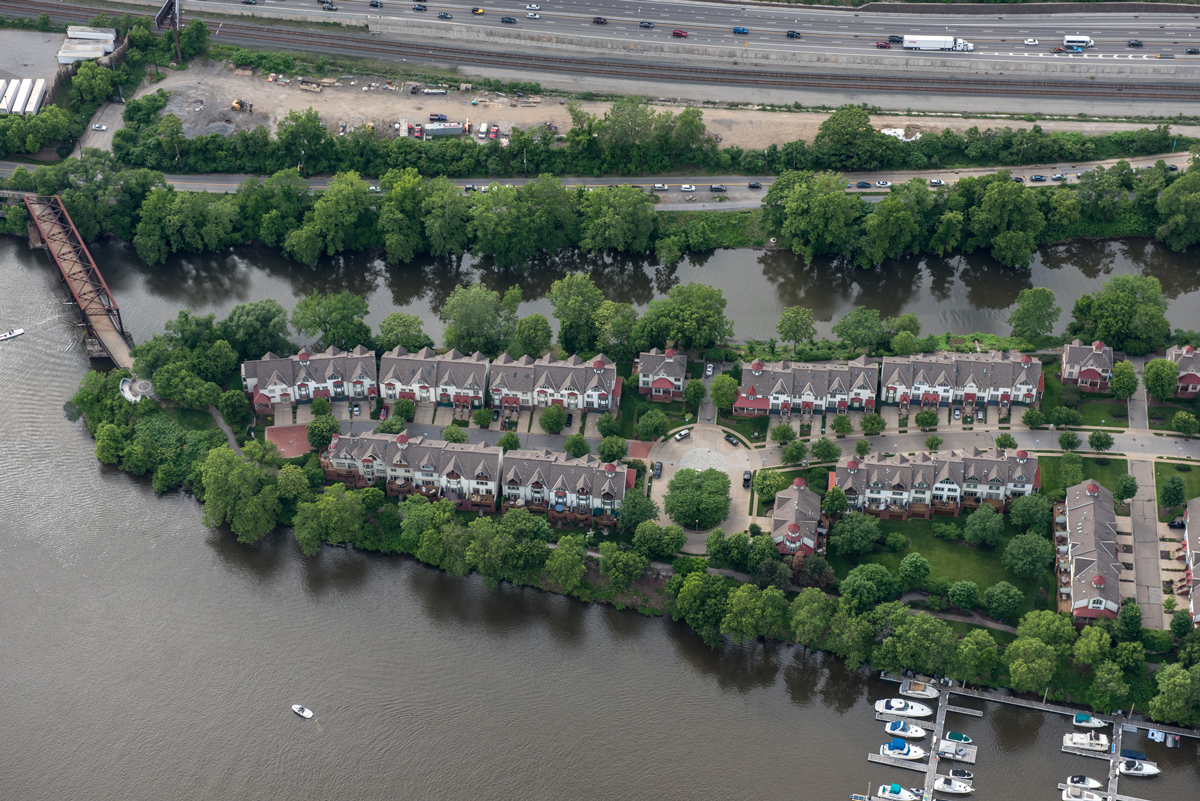 12 Glorious Pictures of Pittsburgh From High Above

If you think the city looks terrific from Mount Washington, wait until you see these shots. 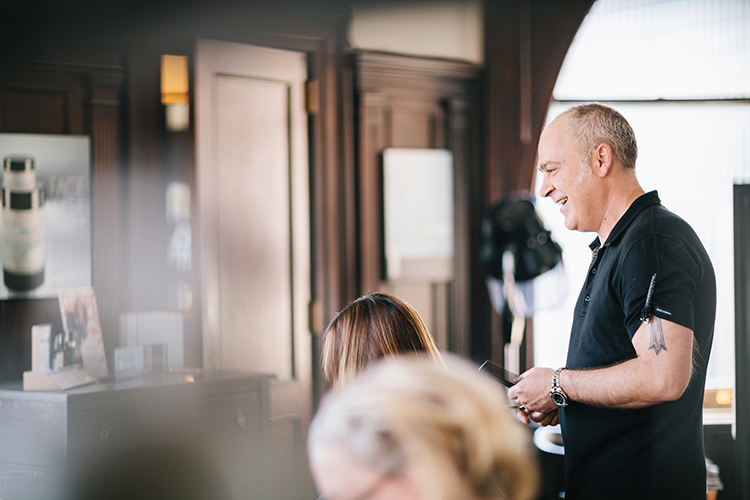 From east to west — and north and south — these are the region’s salons and services that make our cut. Having a good hair day doesn’t have to be so difficult after all. 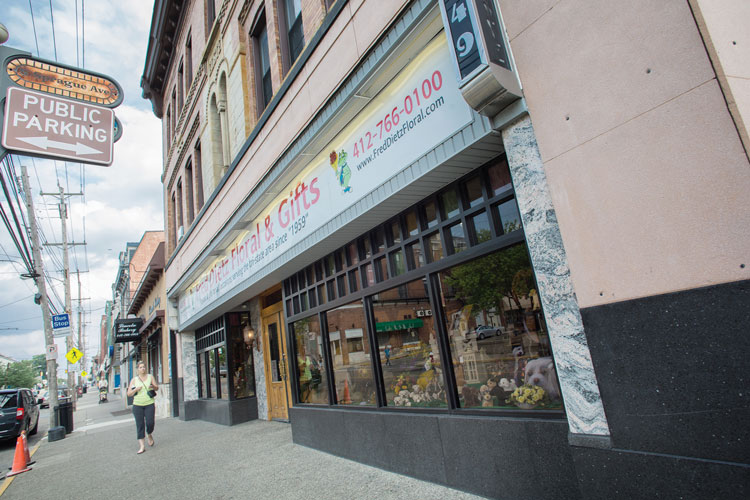 Every Pittsburgh neighborhood has its own identity, trademark quirks and proud residents eager to preserve their town’s colorful history. Among our favorites: these 12 communities in which you can experience the heart of the area on or near well-populated thoroughfares filled with pedestrians, shops, restaurants and things to do. Take a stroll with us. 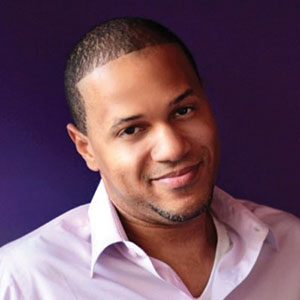 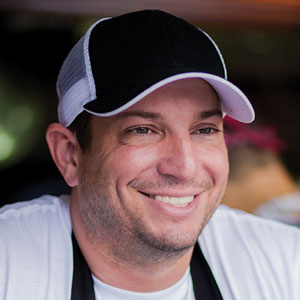 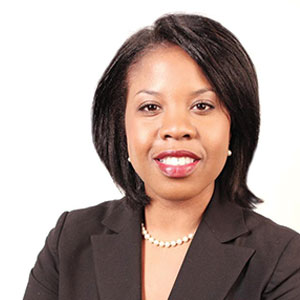 According to the region's behind-the-scene players, these individuals are some of the city's rising stars. 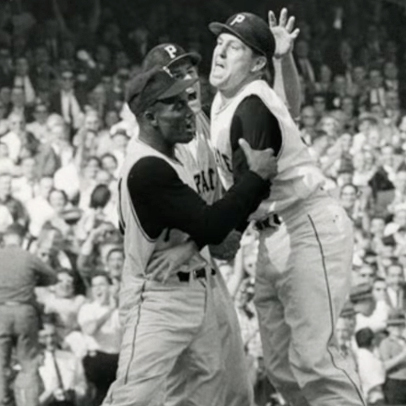 Remarkable Video Puts You in the Seats at Forbes Field

Savor summer with a trip back in time to Pittsburgh's most beloved extinct ballpark. Music is composed by the late “Sesame Street” composer Joe Raposo and performed by Frank Sinatra. It will change the way you think when you walk by that ivy-covered brick wall in Oakland.