The 3RFF's opening-night selections include a new documentary from some serious Pittsburgh filmmakers. 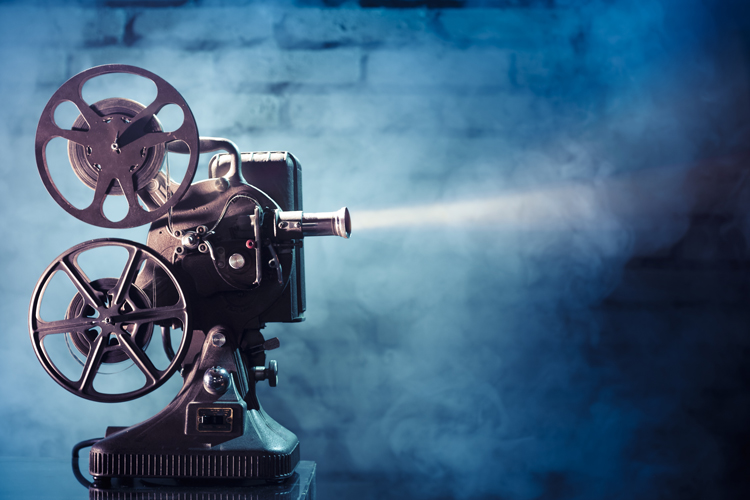 10 DAYS OF GREAT CINEMA AT THE THREE RIVERS FILM FESTIVAL
The Pittsburgh-based filmmakers Steve Hoover and Danny Yourd are completely unafraid to travel the world in pursuit of a worthy story. Their previous film, “Blood Brother,” followed Pittsburgher Rocky Braat as he lived with HIV-positive children in India; that film won top documentary prizes at the 2013 Sundance Film Festival. Their latest, “Crocodile Gennadiy,” is about a rehab facility in post-Soviet Ukraine — and it will serve tomorrow night as one of the opening-night selections of the 34th annual Three Rivers Film Festival.

Other kickoff selections include the drama “Court,” India’s official submission for the 2016 Academy Award for Best Foreign Language Film, at Waterworks Cinemas; “This Changes Everything,” a sweeping documentary about the effects of climate change, at the Harris Theater; and “Tumbledown,” an independent comedy with Jason Sudeikis, Rebecca Hall and Joe Manganiello, at the Regent Square Theater. The festival features more than 50 films playing at all four aforementioned venues through Nov. 15.
(Click here for full festival schedule, pricing and info)

YOU OWE IT TO YOURSELF TO EXPERIENCE WORLD-CLASS MUSICAL IMPROV
When improvised comedy is good, it’s very, very good. The top unscripted performers in the world can create performances that eclipse the hilarity of even the best “SNL” episodes completely off-the-cuff. As Pittsburgh has become more and more of a center for up-and-coming improvisers in the past five years, plenty of top talents have emerged; Missy Moreno and Connor McCanlus, collective known as musical improv duo babyGRAND, unquestionably are among the best. This Saturday, they’ll improvise a full musical comedy, songs and all, at the Cabaret at Theater Square — and you really, really should be there. Get a preview of this one-of-a-kind show in this week’s edition of After Dark!

A NEW WAY TO EXPERIENCE “WEST SIDE STORY” AT THE PSO
Sharks and Jets alike: Snap your way to Heinz Hall for the Pittsburgh Symphony Orchestra’s live performance of West Side Story, presented alongside a newly remastered version of the Academy Award-winning classic. Bring your West Side pride and your gang and enjoy Bernstein’s famous score live (without a rumble) this weekend, as live music and vocal performances bring Jerome Robbins’ classic choreography into new focus. The show will be performed only four times, so don’t delay.
(600 Penn Ave., downtown; Fri-Sun; click here for tickets and more info)
— Lauralei Kraski, PM Editorial Intern

IN THEATERS: Box office results fading? We have just the secret agent for the job. “Spectre,” the 24th film in the James Bond franchise and final with Daniel Craig as 007, hits theaters this weekend. Other new releases include “The Peanuts Movie” and voting-rights drama “Suffragette.”

Why wait on the seasonal shopping? Head on Saturday o the Holiday Vendor Showcase at Winchester Thurston School to cross a few names off of your list before the stores get really annoying. Click here for info. — S.C.

Oddball indie music collective The Polyphonic Spree will perform their breakthrough album, “The Beginning Stages Of…,” in its entirety tomorrow night at Mr. Smalls in Millvale. Click here for info and tickets. — S.C.

This article appears in the November 2015 issue of PMWeekend.
Categories: Things To Do