10 Bundle-Worthy Events for Winter in Pittsburgh

10 winter occasions good enough to make you brave the cold.

We know: Getting up and getting out is way less appealing in the winter. The layers, the parking, the possibility of inadvertently going ankle-deep in a prime slush pile — it makes an evening under some warm blankets in front of the TV appealing. With no disrespect to your Netflix account, some things are worth tearing yourself away from the nest. Here are 10 events between now and the first day of spring that will make you glad you grabbed the earmuffs and ventured into the snow. 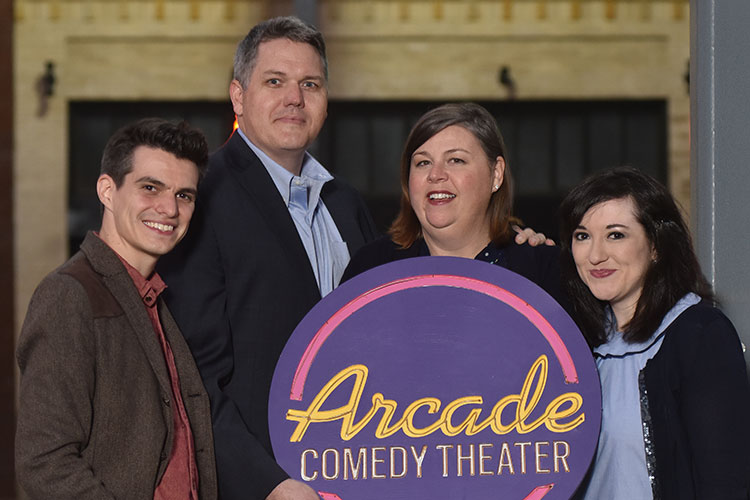 Dinner with the Nolens

​Arcade Comedy Theater, Downtown; First Saturday of Each Month
​Arcade Comedy Theater (arcadecomedytheater.com) co-founders Kristy and Jethro Nolen bring decades of improv experience and training to bear on their signature show, the monthly “Dinner with the Nolens.” They invite guests from among Pittsburgh’s elite comedy performers (an ever-growing category) to begin the set around the dinner table; it takes several turns from there, of course. Those looking for an entry into the city’s booming improv scene would do well to start here.

Stage AE, North Shore; Sunday, Dec. 11
The on-again, off-again yuletide concert from 105.9 The X has never really had much of anything Christmas-related about it, save a Santa hat or two. This year’s installment takes place at Stage AE (promowestlive.com) and will be headlined by ’90s hitmakers Third Eye Blind, whose radio hits (such as “Semi-Charmed Life”) still prompt singalongs today; they’ll be joined by The Struts, Holy White Hounds and local standouts Daily Grind.

​MCG Jazz Concert Hall, Chateau; Friday, Dec. 16
Prolific, second-generation jazz guitarist John Pizzarelli — who has collaborated with artists ranging from Rosemary Clooney to Paul McCartney — and singer Jessica Molaskey head to the Manchester Craftsmen’s Guild’s (mcgjazz.org) intimate performance space for an evening that’ll feature a few holiday favorites thrown in for seasonal flair. It’s a fine opportunity to see why tickets to MCG shows are among the hottest in town.

CLO Cabaret, Downtown; Through Dec. 18
The 1984 horror-comedy “The Toxic Avenger” is unlikely source material for a musical adaptation. The gleefully dumb, stunningly violent shlockfest concerns the tale of a hapless nerd turned radioactive superfighter — and makes for a rollicking good time in this production presented by the Pittsburgh CLO (pittsburghclo.org). 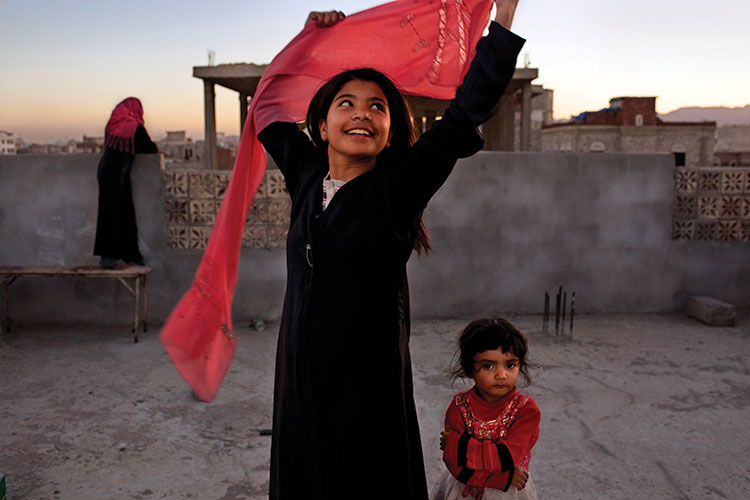 Carnegie Museum of Natural History, Oakland; Through Jan. 8
National Geographic enjoys a well-deserved reputation as one of the finest sources in the world for photography and photojournalism. The exhibit “Women of Vision: National Geographic Photographers on Assignment” collects the efforts of 11 female photojournalists — all recipients of numerous awards — as they traveled the world and captured a breathtaking variety of subjects.

Byham theater, Downtown; Saturday, Jan. 14
The sprawling universe of the original “Star Wars” films is shrunken down to a couple of hours and just one man — performer Charles Ross, who has delivered his lightning-quick recreation of the beloved films all around the world; he’ll bring his tour de force to the Byham Theater (trustarts.org) early in 2017. Need an undeniable stamp of approval? The notoriously protective folks at Lucasfilm have given Ross their blessings.

Heinz Field, North Shore; Saturday, Feb. 25
A half-century ago, the Pittsburgh Penguins (penguins.nhl.com) and Philadelphia Flyers were born. In October of that year, the two franchises met for the first time in the first hockey game ever played at the Philadelphia Spectrum; 50 years later, they’ll meet in a somewhat larger venue. This outdoor tilt will be the second played at Heinz Field after the Pens lost to the Washington Capitals in 2011. 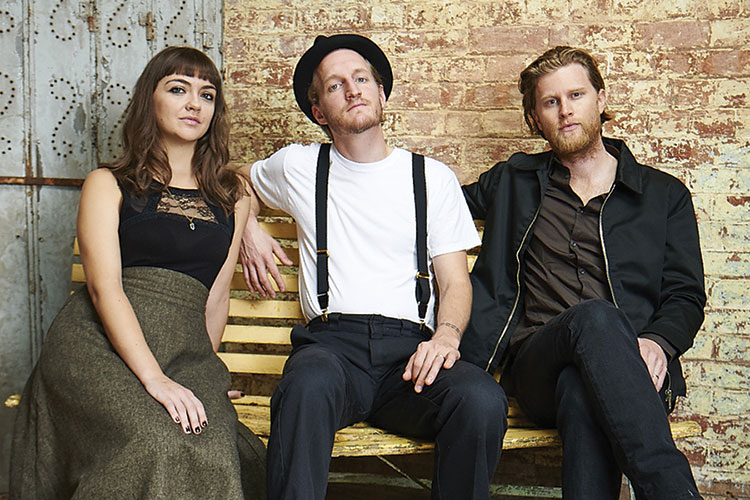 Petersen Events Center, Oakland; Tuesday, March 14
The Lumineers are one of those somewhat genre-free bands that could have hit only in the 2010s — no one can quite define their style, but that hasn’t stopped them from making hits. The ubiquitous “Ho Hey,” from their 2012 debut album, was a worldwide chart-topper; they make a stop at the Pete (peterseneventscenter.com) in support of their 2016 sophomore effort, “Cleopatra.” 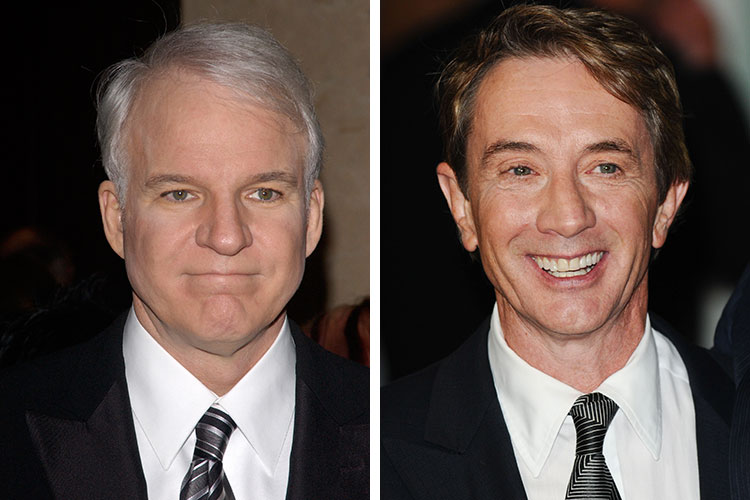