Lecture-style teaching is quickly becoming a method of the past, and the Children’s Museum of Pittsburgh is leading the movement to integrate a “learning by doing” theme into the classroom. 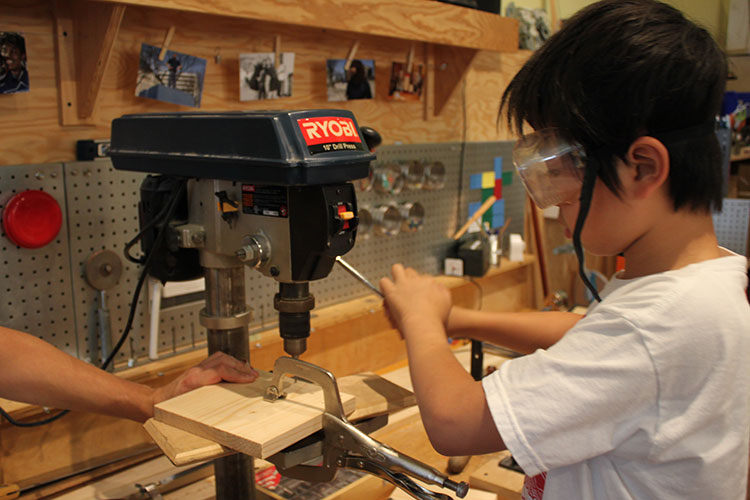 Rather than learn by just reading and writing, students at ten schools in western Pennsylvania will soon have a unique opportunity to use their hands in their education.

“Making Spaces: Expanding Maker Education Across the Nation” is a partnership between Google, Children’s Museum of Pittsburgh and Maker Ed, a national nonprofit organization that provides educators and schools with the resources they need to incorporate “maker education” into their classrooms.

Maker education is a teaching style based on problem solving through building. Subjects will range from applied mathematics, robotics and energy to literacy and entrepreneurship. Through maker education, students can build electrical circuits and robots, create various arts and crafts projects, sew pillows, cook, garden and more. 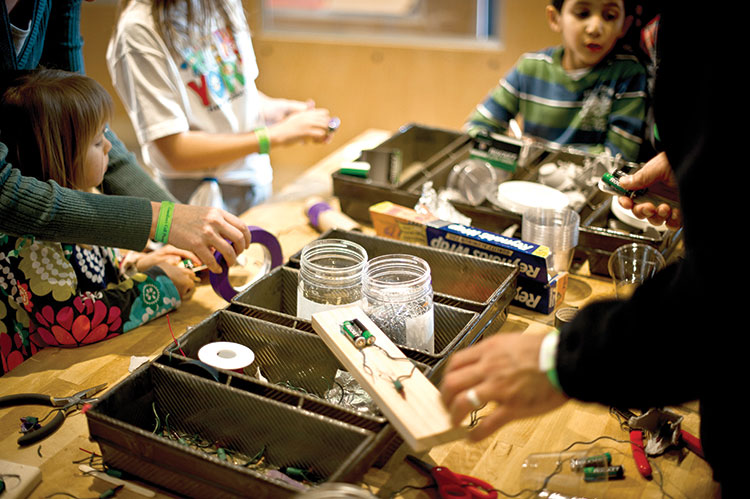 The Children’s Museum played a large role in the foundation of Making Spaces. During the 2015-16 school year, the museum spearheaded a yearlong pilot program that generated ideas for crowdfunding campaigns, program planning and integration.

“We’re thrilled to have scaled this program to the national level to get more youth the resources needed to start tinkering, creating and making,” says Jane Werner, Executive Director of the Children’s Museum. “A unique program that began right here in our region can now be run by organizations everywhere to benefit youth around the country.” 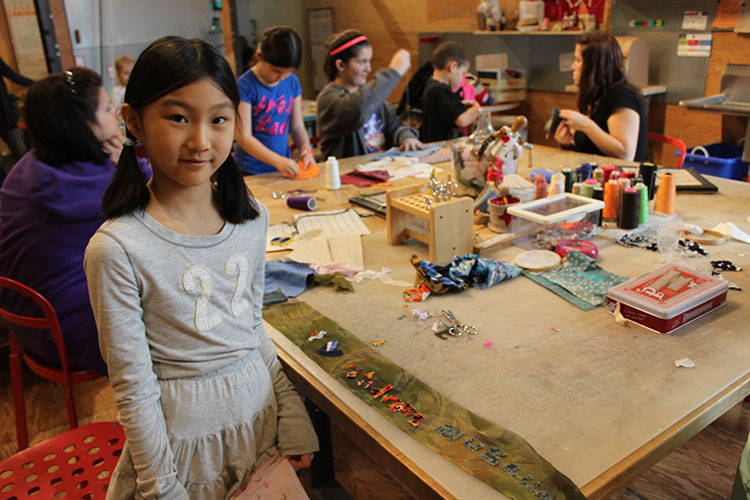 Katie Koffler, Making Spaces project manager at the museum, said students will benefit from maker education because it is a different way of thinking with both new and old technology.

“I think that there’s all kinds of learners in classrooms, and this is a great way to approach learning that doesn’t come directly out of a book,” Koffler says. “It’s a way to tie in all of the [subjects] that may have been cut or are focused on directly through testing that you’re missing some great moments.”

Making Spaces will look and function differently in each school, Koffler says, depending on how the school decides to incorporate the program into their daily curriculum.

“It really is personalized for each one of the schools, and therefore for each one of the students, as well,” Koffler says. “The first thing we do is a vision and goal alignment, where we talk about really getting down the elevator pitch and what making means to you in your school with your philosophy.”

Koffler says the museum's long-term goal for Making Spaces is to build a community of new maker spaces in Pittsburgh schools. 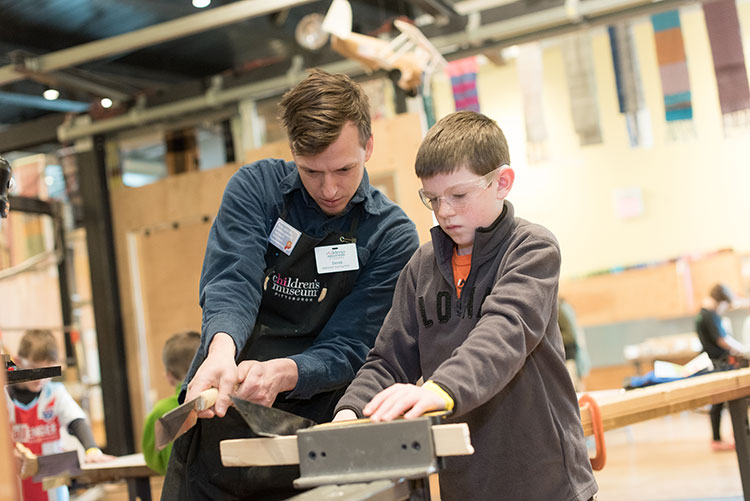 “Schools are increasingly interested in maker education and establishing youth maker programs and spaces but don't always have access to the training, resources, and community of support they need,” says Maker Ed’s Executive Director Trey Lathe. “We are excited that the Children’s Museum of Pittsburgh continues in its work to expand that energy and momentum in the Pittsburgh region."

In addition to CMP and the Maker Ed headquarters in California, there are eight other hubs across the country. The Making Spaces program will launch May 1 at nine of the 10 schools (Greensburg Central Catholic Junior-Senior High School will begin in April) and run through the end of the 2017-18 school year.

This article appears in the March 2017 issue of Great Minds.
Categories: Great Minds