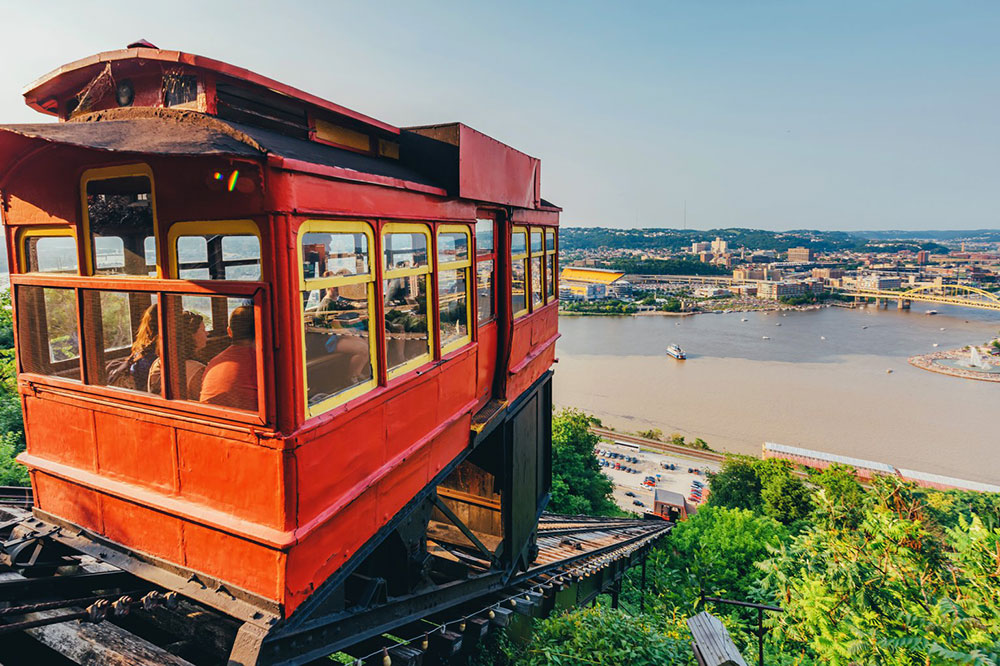 Fans of the Duquesne Incline could have another, more exciting way to get down from the city’s iconic mountaintop.

A discussion will soon be underway about a proposed zip line on Mount Washington. The Pittsburgh Zipline Co. says its ride would begin at Duquesne Heights and end on the North Shore, a distance of roughly a half mile.

According to the Pittsburgh Business Times, the company will present its plans to the Mount Washington Community Development Corp. during a virtual meeting on July 22.

This is not the first time a proposal for a zip line down from Mount Washington has been proposed. Awesome Pittsburgh awarded a $1,000 grant in 2013 to study the idea.