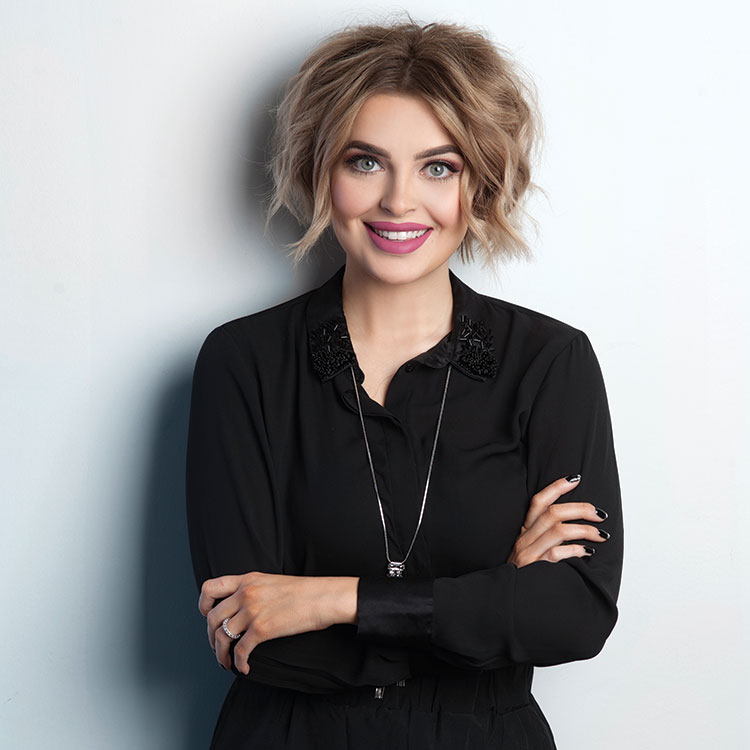 Dallas Sauers has been a self-starter since the age of 14. In 2004, her father lost the office, warehouse and five work trucks for his HVAC business in Carnegie to flooding from Hurricane Ivan. He wasn’t able to get the business back up and running, and her family lost their home and went without electricity, gas and water. To help out with bills, Sauers found a job at a salon in her hometown of Bridgeville and worked there part-time Monday through Saturday for seven years.

Sauers is now the owner/operator of her own full-service salon, Dallas Beauty Lounge in Bridgeville, and also works there as a nail stylist part time. She started the business in 2012 in her rented house in Bridgeville. At first, Sauers worked alone full time while attending college at Point Park University. She got so busy that she quit college two weeks before her senior year “and never looked back.” Since then, her business has expanded to 25 employees, moved to its current location and began offering hair, lash and microblading services and much more. The second location will open Downtown this spring.

Throughout her career, Sauers has received numerous awards for best business and has freelanced at New York Fashion Week — but she says the biggest highlights of her career are the daily achievements, and she reminds other women that sometimes you have to fail to succeed.

“My biggest triumphs have come from my biggest failures,” she says. “When it’s happening, your failures seem like the worst possible scenario, but it’s how you come back from it that really matters.”

With a past and present filled with such success, Sauers says she has a hard time answering where she’ll see herself in the future. She admits that owning a business is tough, but she says that the support of other women in Pittsburgh helps to get her through. “I think there are so many other amazing salons in Pittsburgh, and I’m happy to be amongst some of the greatest creatives in the industry,” she says.

40 Under 40 Nominations have closed

Evictions and Foreclosures Suspended until July

You Can Now Get a Cocktail to Go in Pennsylvania