After decades of postindustrial progress, a cadre of new civic leaders looks to add fairness to the development punch list. 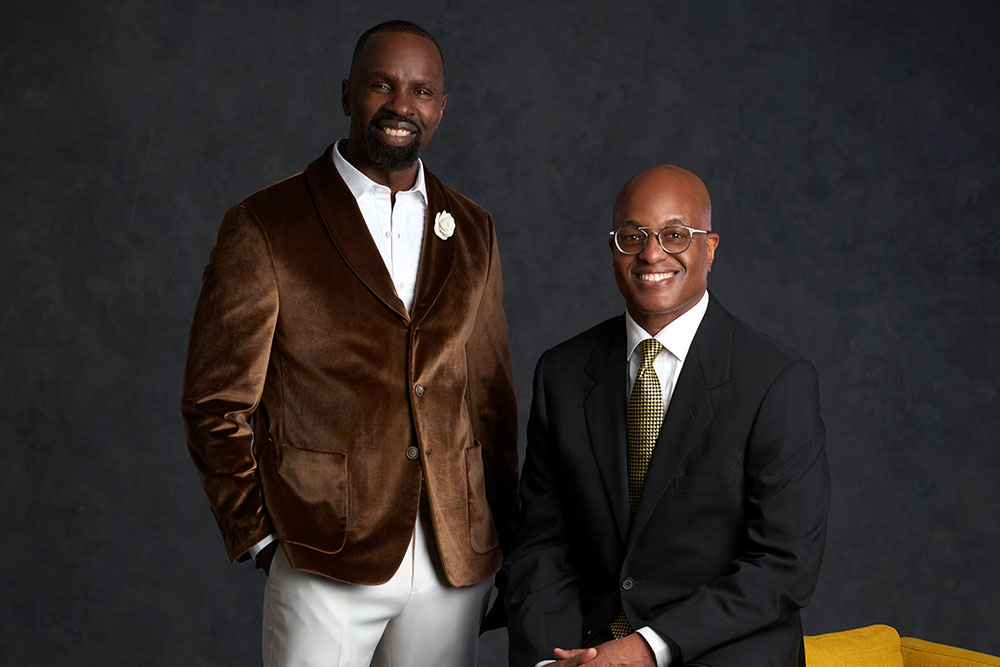 Pittsburgh has undergone uneven redevelopment since the industrial decline, and that history leads some residents to look upon development suspiciously — a challenge that has new civic leaders rethinking the way projects are created.

In the Hill District, for instance, residents voiced skepticism during an October community meeting on a proposed concert venue on the grounds of the former Civic Arena, where the homes of some 8,000 people and community institutions such as the Bethel AME Church were destroyed in the 1950s and ’60s in the name of development.

Residents wondered why they should endorse plans by the Buccini/Pollin Group, known as BPG, of Delaware, with one asking: “Why should we be mixing with these people that have been raping us?”

Development of the former Civic Arena site involves three organizations that have experienced leadership changes in the last year: The city’s Urban Redevelopment Authority and the joint city-county Sports & Exhibition Authority must approve any transfers of parcels to BPG, the Pittsburgh Penguins’ development partners. 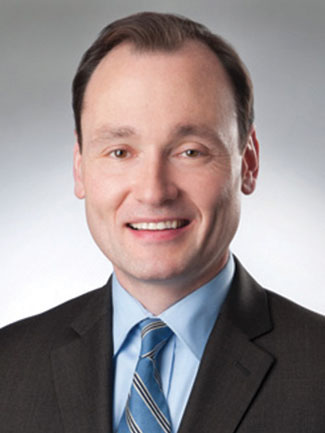 “We’re fully embracing our obligation to the growth of the city, economically and socially,” said Kevin Acklin, who assumed leadership of the Penguins in June after David Morehouse stepped down following 15 years as the team’s CEO.

“Every day I come in here, dealing with sports issues, but also our community impact to make Pittsburgh a more welcome, open and inclusive place,” said Acklin, the team’s president.

New leaders of the Penguins, URA and SEA will have to contend with the errors of the past.

“We are definitely a city in transition and have experienced exponential growth over the last few decades,” said Diamonte Walker, the URA’s previous deputy executive director, who stepped down in April 2022. “With that growth, there was a period of preparation that needed to happen, and Pittsburgh missed preparing indigenous and native residents.” 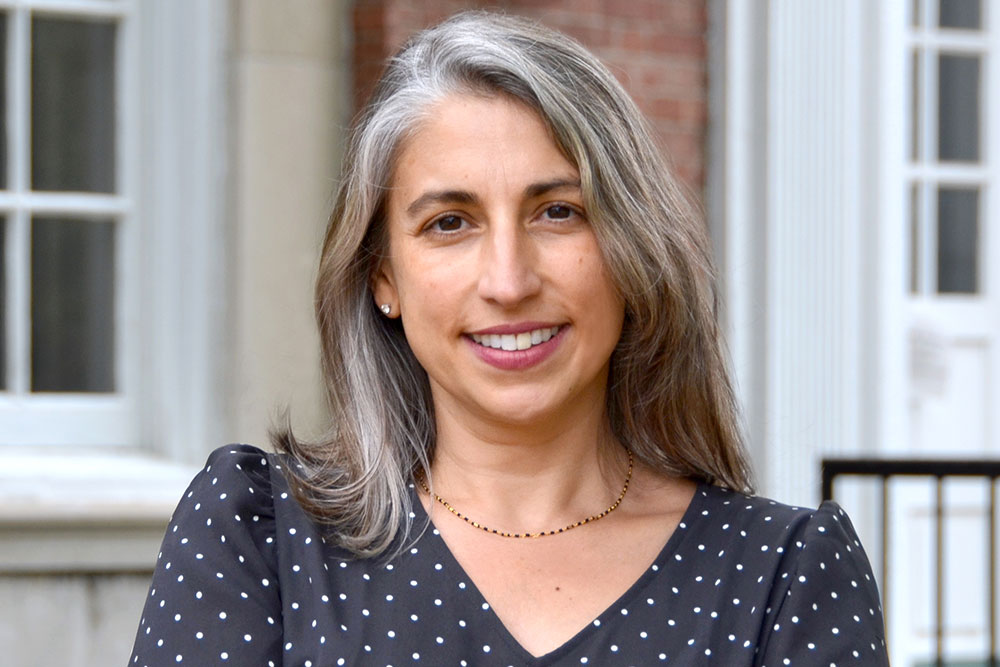 The URA declined to make its new executive director, Susheela Nemani-Stanger, available for an interview.

In November, the URA announced the departure of Executive Director Greg Flisram from the organization.

Walker said the new civic leaders must determine who their work benefits. The URA has come a long way since demolishing Bethel AME and the neighborhood using eminent domain. But the repercussions of such decisions continue into the present.

Acklin said he and others are willing to work toward gaining the community’s trust.

“We’re sharing half our tax abatement in the neighborhood and investing in affordable housing,” Acklin said. “It’s never easy. Trust is earned in drops and lost in buckets. But we’ll keep showing up.”

Some of the new development leaders are inheriting organizations that have succeeded in spurring progress — some of it very pricey.

Twenty years ago, the Strip District was an industrial waterfront, but now the Cork Factory Lofts charges $5,200 a month, and up, to rent an apartment. The Pittsburgh Cultural Trust boasts that, over the last few decades, it turned “a seedy red-light district into a magnet destination for arts lovers, residents, visitors and business owners,” and rent there can reach Manhattan-level prices and luxury. It’s little surprise that many of the Hill District residents at the Oct. 18 meeting worried new development would continue a legacy of displacing lower-income residents.

The region’s new development leaders say they’ll maintain a steady focus on economic growth, building on achievements made in the last two decades while trying to meet the challenge of engaging the communities they work in. 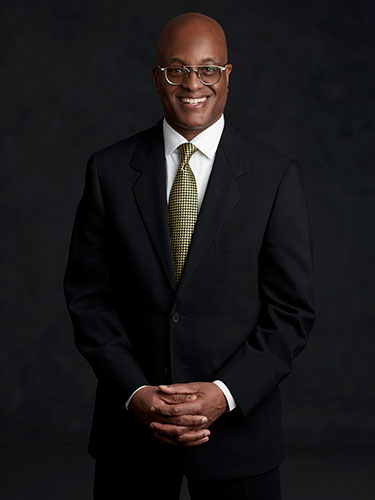 As Aaron Waller learns his new role as the executive director of the SEA, he said his focus is on meeting with community leaders and keeping an eye on booking the David L. Lawrence Convention Center 365 days of the year.

“We’re trying to sell as many events as possible. It’s definitely an effort,” said Waller, a former vice president of the Washington Commanders football team. “You’re competing with every city in America.”

He said recent developments help boost Pittsburgh’s appeal to visitors. “When you have folks come into the convention center, they want other activities. They want restaurants, they want sports. It makes the whole engine run.”

Waller’s commitment to involving “everyone” could be tested in the Lower Hill, where the SEA owns most of the site of the former Civic Arena. Waller noted that he continues to meet with stakeholders, communities, businesses and others.

His efforts build on his predecessor’s in some ways. In 2004, Mary Conturo became executive director of the SEA and the Pittsburgh Stadium Authority. At the end of her 18-year tenure, she oversaw the completion of a $32.3 million Urban Connector, or “Cap” project, relinking Pittsburgh’s Hill District to Downtown; the areas were divided in the 1950s when the state built a portion of Interstate 579, better known as Crosstown Boulevard. 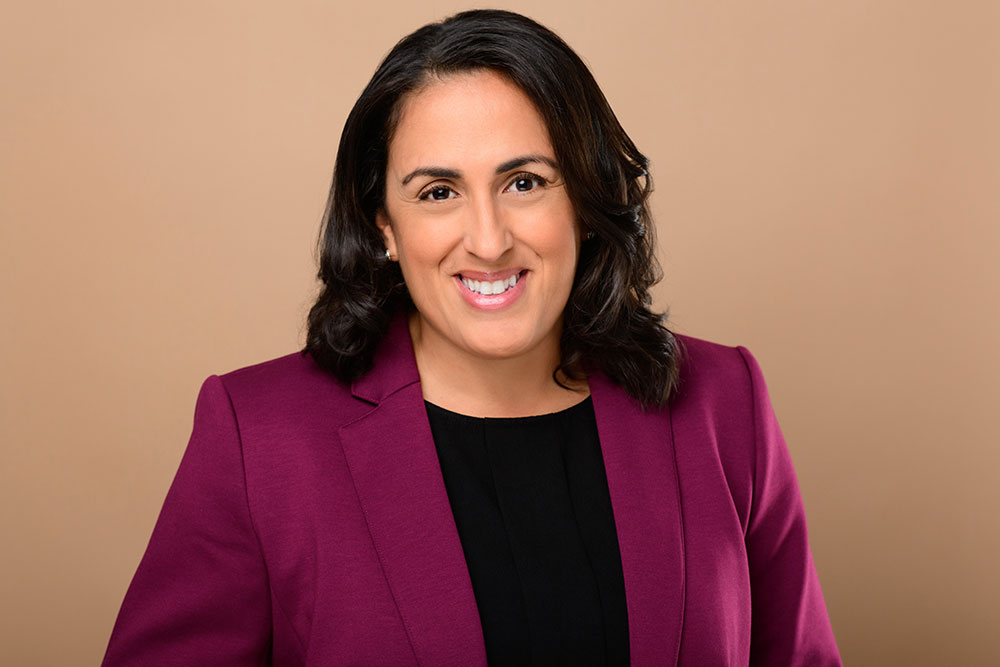 Similarly, Kendra Whitlock Ingram — who takes over for Kevin McMahon on Feb. 1 as president and CEO of the Pittsburgh Cultural Trust — hopes to strike a balance between keeping the nonprofit arts organization an economic engine while also putting on performances that are more inclusive and accessible to minority populations.

“I also think this organization should be in service to the community, inclusive and welcoming space for everyone to see that they’re being represented and there’s something for everyone,” said Ingram, the first person of color in the role. “It’s important that the diversity of the community is reflected on the stage.”

She said to move that mission forward, the Trust needs to evaluate who is not being served by their programming and reach out. 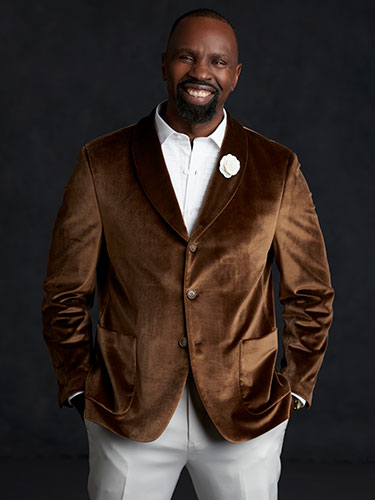 Esther Bush led the Urban League of Greater Pittsburgh for 27 years before stepping down in 2021. Her replacement, Carlos T. Carter, said he respects Bush’s legacy and work but is looking to pushing the Urban League to meet the current challenges of rising rent and the resulting displacement of lower-income residents.

“My burden now is a mission to make Pittsburgh a livable city for all, a city that moves Black people from surviving to thriving,” Carter said. “And not just Black people, all marginalized communities. We’re not your grandma’s Urban League.”

This package was produced in partnership with PublicSource, a nonprofit media organization delivering in-depth and investigative reporting to serve the Pittsburgh region at PublicSource.org.  Eric Jankiewicz is PublicSource’s economic development reporter and can be reached at ericj@publicsource.org or @ericjankiewicz on Twitter. These stories were fact-checked by Punya Bhasin.