How Did You Survive Pittsburgh's Snowmageddon of 2010?

Eight years ago today, Pittsburgh experienced one it is biggest snowstorms ever. 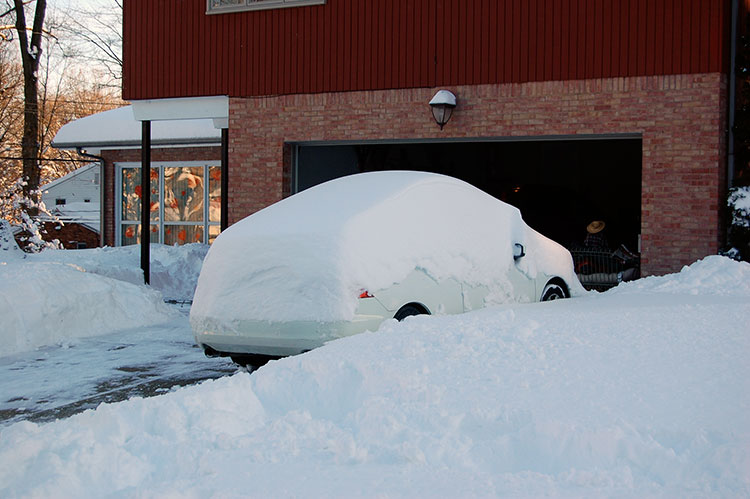 Leaving two feet of snow (or more) in its wake, the blizzard of 2010 was named “Snowmageddon.” 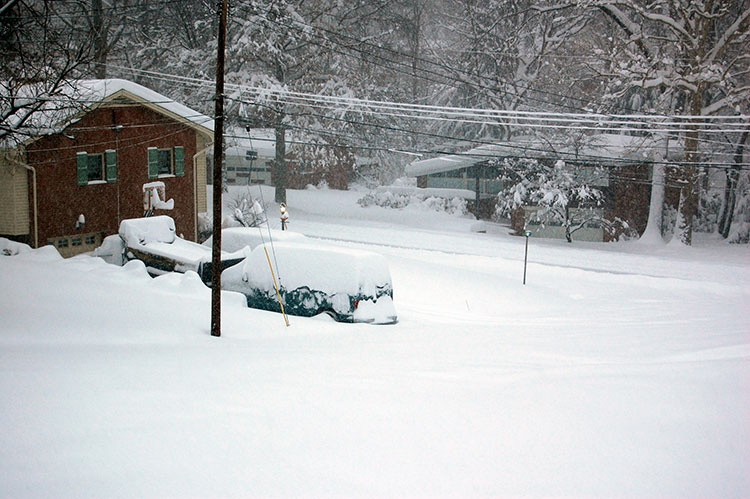 Even though the storm hit on a weekend, most schools were unable to reopen by Monday. 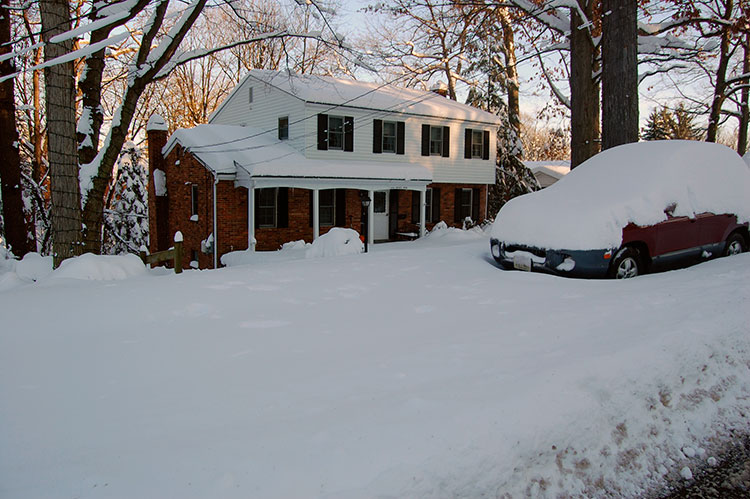 Anyone with a snowblower was treated like a god. 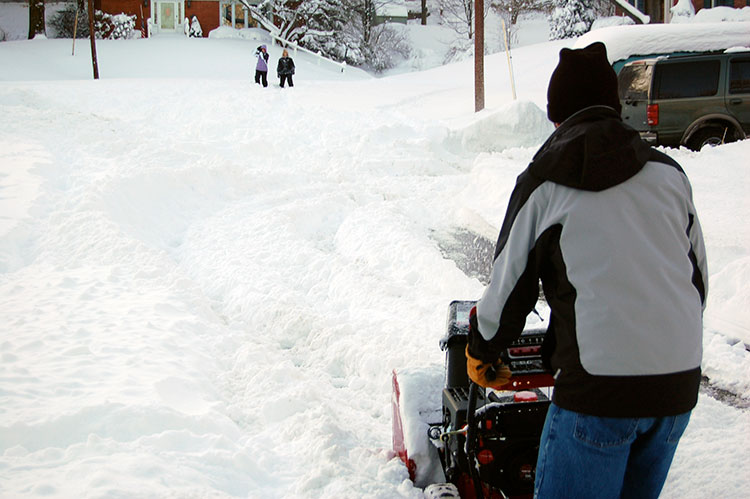 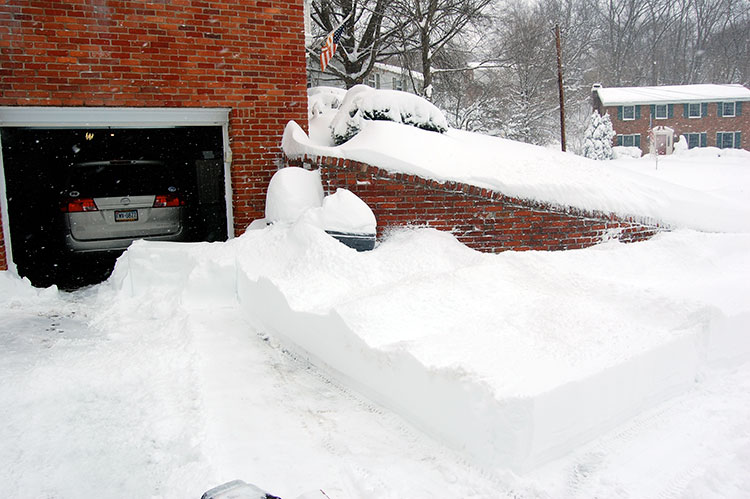 While there is snow in the forecast starting tonight, forecasters insist history won't repeat itself … this time. 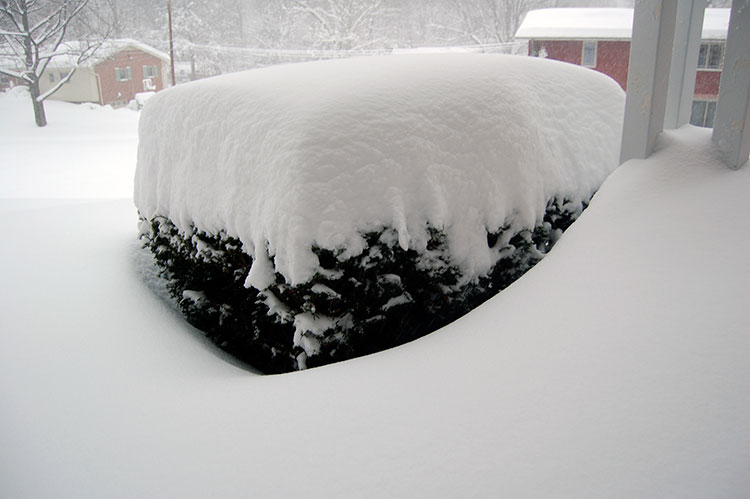